Rahul Gandhi bats for jawans, says ‘ranks can be a determining factor for fixing pay, but not for nutritional value.’ 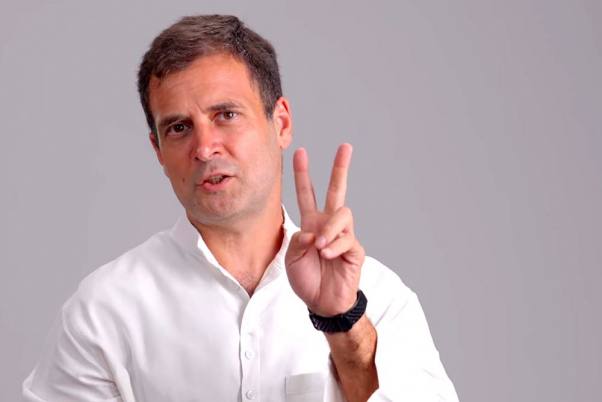 Congress leader Rahul Gandhi on Friday said that rank shouldn't determine the provision for nutrition in the armed forces and called for a reconsideration of the related rules. Gandhi was participating in a meeting held by the Parliamentary Standing Committee on Defence. The Committee was convened to discuss the subject of "Provision and monitoring of quality of ration and livery items to the defence forces, especially in border areas." Participating in the meeting, Rahul Gandhi said that providing less nutrition to jawans is "unfair and discriminatory" and asked for the provisions related to this to be reconsidered.

Gandhi pitched for the jawans, saying that they should get more nutrition as they are defending the borders of the country. The former Congress chief is learnt to have told the committee that the nutritional value for jawans should be equal to what the officers receive.

“There can be no differentiation in providing nutrition based on ranks,” he told the panel, adding that ranks can be a determining factor for fixing the pay, but not for nutritional value.

Reacting to the comment, defence ministry officials said that there was no difference in the quality and quantity of the items served, except that the officers are served different items than those served to the jawans.