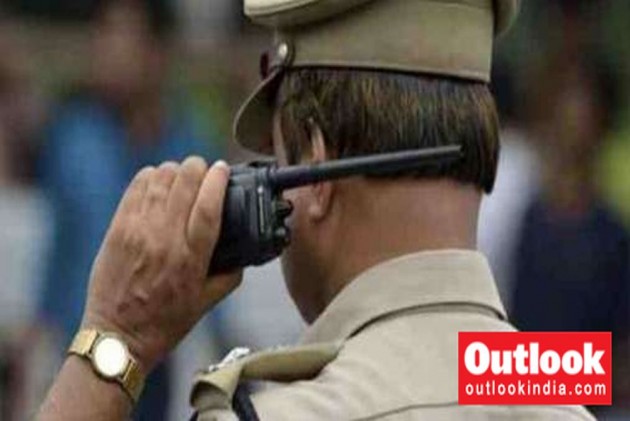 A 16-year-old girl was found beheaded, with her face burnt with acid on Sunday in Bihar’s Gaya.

The crime has stirred massive protests across the state. The girl’s family has alleged that she was raped. The police, however, believe it was a case of ‘honour killing’, NDTV reported.

An activist from Patwatoli, Gaya, told Outlook that a silent march had taken place from Patwatoli to Gaya Chowk on Wednesday in protest. The activist also said that there is CCTV footage of her leaving her house on December 28, following which she hadn't been seen.

Activists allege that the girl's family has been taken into custody by the police who are trying to silence them while the culprits, who had been detained, have been released. "Higher authorities and the police are manufacturing stories and feeding it to the media," says an activist. They mention that a post-mortem, due on the 9th of January, has still not been released a day later.

According to reports, the girl went missing from her home on December 28, and her body was found in a decomposed state on January 6. Her family claims that the police did not act promptly when they reported that the girl was missing.

A man has reportedly been detained in connection with the incident though he denies killing the girl.

According to a report in Prabhat Khabar, the incident has taken political overtones with the Youth Congress demanding answers from the Bihar government and calling for swift action into the case.

An autopsy report will confirm if the girl had been raped.