Poured Whiskey Into Her Mouth To Silence Her: Police On Telangana Vet's Rape-Murder

A police report accessed by NDTV said: As the woman kept screaming for help, the men forced whiskey down into her mouth to silence her. 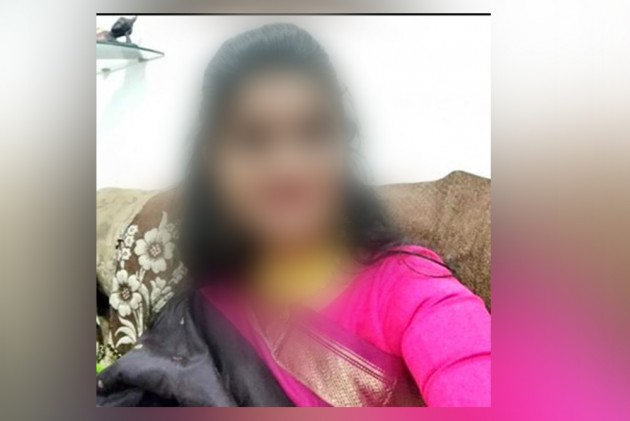 The 4 accused in the rape-murder of 26-year-old female veterinarian had planned the gruesome attack on Wednesday evening when they first saw the victim park her scooter near a toll booth in Hyderabad, a report by NDTV said.

The incident, which has since then sparked massive protests in Telangana  and has resulted in the outpouring of anger across the country has led to three policemen getting suspended for negligence.

According to the remand report, which is based on the statements of the four accused, accessed by NDTV, the men punctured one of the tyres of the woman's two-wheeler after she parked it and took a taxi to visit a dermatologist around 6:15 pm.

The accused, aged between 20 and 26, have been arrested and have been identified as Mohammad Areef, Jollu Shiva, Jollu Naveen and Chintakunta Chennakesavulu who worked as truck drivers and cleaners.  According to the report, they drank whiskey before attacking the woman.

When she returned around 9:15 pm, the men approached the woman, pretending to help her. They told the police that as soon as the victim finished speaking on the phone, the three of them forced her into a bush near the toll gate and switched off her phone. As the woman kept screaming for help, the men forced whiskey down into her mouth to silence her, the police report said.

The four men then undressed her and took turns to rape her till she fell unconscious and started bleeding. When she started coming back to her senses, the men strangled her to death.

In order to eliminate the trace of their heinous act, they wrapped the body in a blanket, loaded it onto the truck and carried it 27 km away. They placed it under a bridge and set it on fire with petrol around 2:30 am, the police have found.

The remand report also said that one of the accused, who was a truck driver, did not have a license for the last two years. Incidentally, his truck was stopped by the authorities just a day before since it did not have valid papers. But the truck was not seized as the driver had removed a cable used to start the vehicle.

The incident has triggered criticism of Telangana police, who allegedly dithered when approached by the woman's family around 10 pm. The family says they were sent from one police station to another and had to finally go look for her around 3 am.

The family told NDTV the police somehow seemed to have presumed that the young woman had gone away with someone voluntarily.

Union Minister of State for Home Kishan Reddy said the police had adopted a casual attitude instead of having a sense of urgency that could have possibly saved the life of the 26-year-old veterinarian.

"No one can be turned away from the police station like that. We will make it compulsory for every police station to accept a complaint. The FIR can be filed later; first, they should have helped to search the girl," Mr Reddy told NDTV.