Family name matters as most new entrants to politics from influential backgrounds taste victory in the Maharashtra Assembly elections. 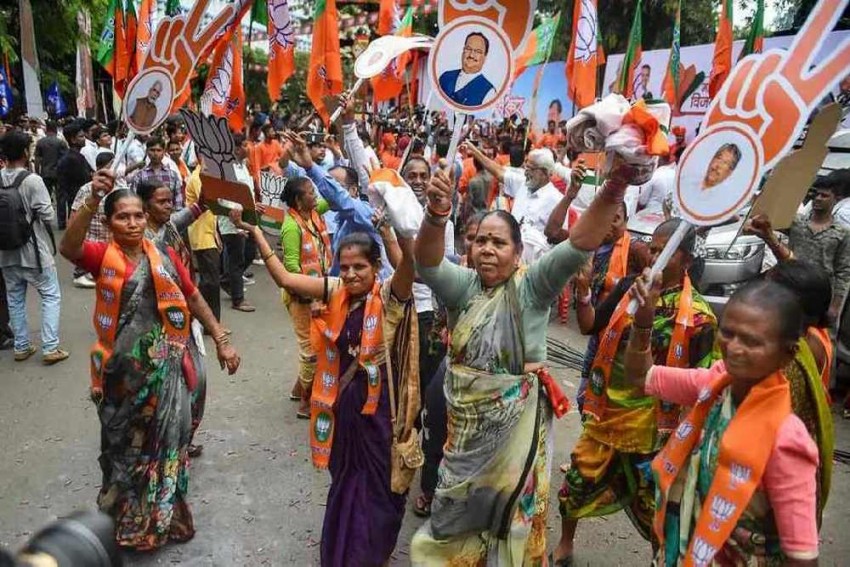 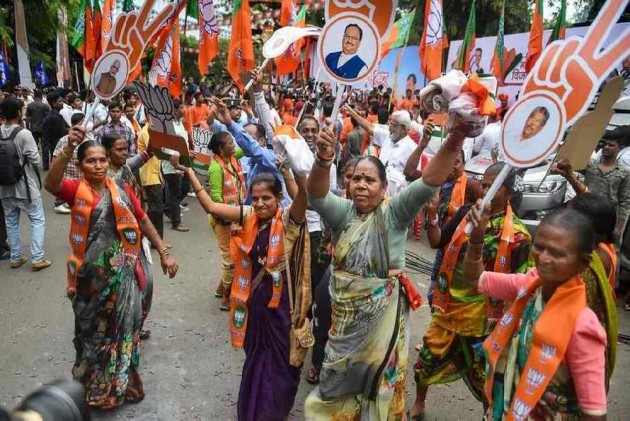 Political families in Maharashtra retained their turfs in the recently concluded Assembly polls with several relatives of prominent leaders across parties getting elected as MLAs.

Ajit Pawar's wife Sunaetra's nephew Ranajagjitsinha Patil has been elected from Tuljapur on a BJP ticket.

Another kith and kin saga for the NCP is Baban Shinde, who retained his Madha seat, and younger brother Sanjay Shinde who won from Karmala as an NCP-backed Independent in Solapur district.

In Parli, sitting MLA and minister Pankaja Munde was trounced by her cousin and senior NCP leader Dhananjay Munde.

Another such fight was in Beed where NCP's Sandeep Kshirsagar beat uncle and minister Jaydutt Kshirsagar.

However, in a reverse, Dharmarao Atram of NCP won from Aheri defeating his nephew Ambrish Atram of BJP.

Among the new generation leaders who stepped in to carry forward the family legacy, Aditi, daughter of NCP leader Sunil Tatkare, won from Shrivardhan, while Praniti Shinde, daughter of senior Congressman Sushilkumar Shinde, managed to retain her Solapur City Central seat for the third time in a row.

The state also has its fair share of father-son combinations where one is MP and the other MLA.

In Kankavli, Nitesh Rane retained his seat while father Narayan Rane is BJP MP.
Santosh Danve retained his Bhokardan seat while his father Raosaheb Danve, a Union minister, is MP from Jalna.

The MLA-MP combination was also seen among a couple of husbands and wives.

Pratibha, the wife of Suresh Dhanorkar, the Congress lone Lok Sabha MP from the state, managed to win from Warora.

Rahul Narvekar won the Colaba seat on a BJP ticket, while his father-in-law Ramraje Naik Nimbalkar is the chairman of the Legislative council and NCP leader.

We Will Sit In Opposition, Says NCP Chief Sharad Pawar