Seven more people who returned from China have been kept under observation at health facilities in Kerala. 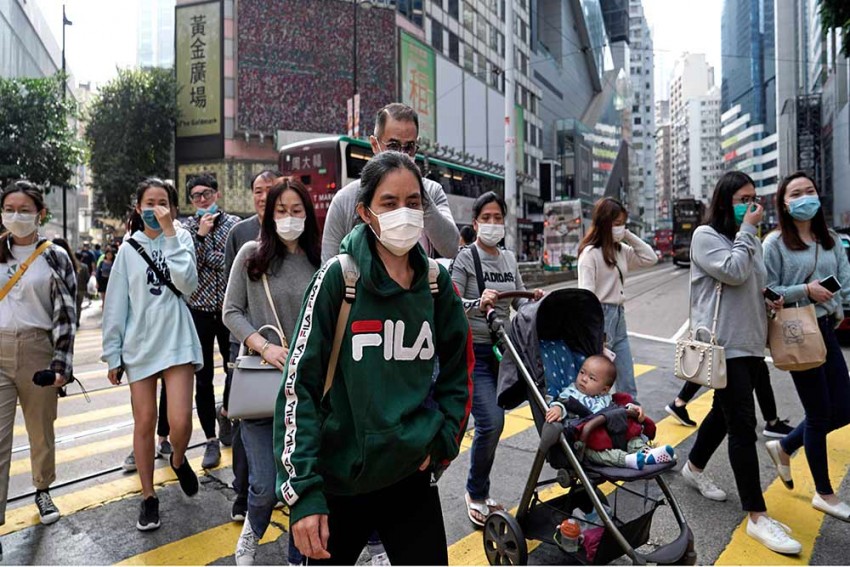 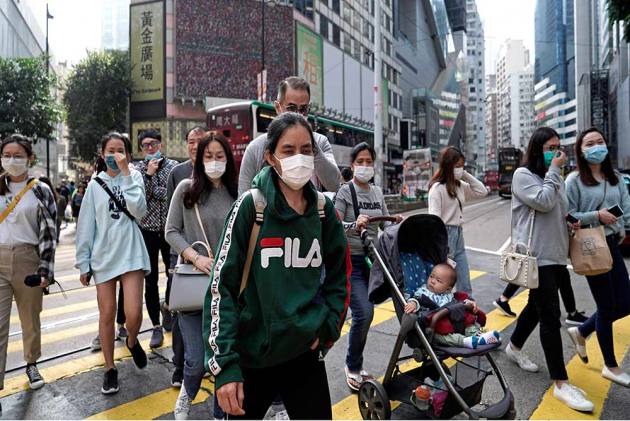 The Prime Minister's Office on Saturday reviewed India's preparedness to deal with deadly coronavirus amid mounting global concern over increasing number of cases in China, the epicentre of the outbreak, and several other countries.

Even though no positive case has been detected in the country so far, several people are under observation in Kerala, Mumbai, Bengaluru and Hyderabad for possible exposure to the virus. The symptoms for the virus include fever, cough and respiratory distress.

At a meeting chaired at PMO by P K Mishra, Principal Secretary to the prime minister, health ministry officials presented an update about response measures being undertaken in the wake of Coronavirus outbreak in China, official sources said. The meeting was held on the instructions of Prime Minister Narendra Modi.

They said health ministry officials briefed Mishra on the preparedness of hospitals, laboratories as well as on measures being taken for the capacity building of rapid response teams to deal with possible cases of coronavirus.

The principal secretary to the PM also reviewed the various preventive measures taken by other ministries like the Ministry of Civil Aviation.

The officials assured Mishra that the situation is being closely monitored by the Ministry of Health and Family Affairs, in coordination with various other Union ministries as well as state governments and Union Territories.

The sources said the National Institute of Virology labs are fully equipped to test the virus and that all state and district health authorities have been alerted.

So far, 20,000 people from 115 flights at seven international airports in the country have been screened.

Samples of these seven passengers have been sent to the ICMR-NIV Pune lab. Seven people were put under observation earlier in the day.

Samples of four other passengers tested earlier have been confirmed to be negative for nCoV by the lab.

Two of the three persons admitted to a hospital in Mumbai have tested negative for infection but are still under observation as a precaution, while blood test results of a third person were awaited.

They were a civic hospital following screening of passengers at the Mumbai international airport.

The Union Health Minister has directed for multidisciplinary central teams to be sent to the seven states where thermal screening is being done at the seven designated airports -- New Delhi, Kolkata, Mumbai, Chennai, Bengaluru, Hyderabad and Kochi.

India's Military Might, 22 Tableaux To Be On Display At Republic Day Parade