Coronavirus Outbreak: 11 Including 7 From Kerala Quarantined In India

In Kerala, officials said another 73 people were being kept under medical surveillance at their homes in the state. 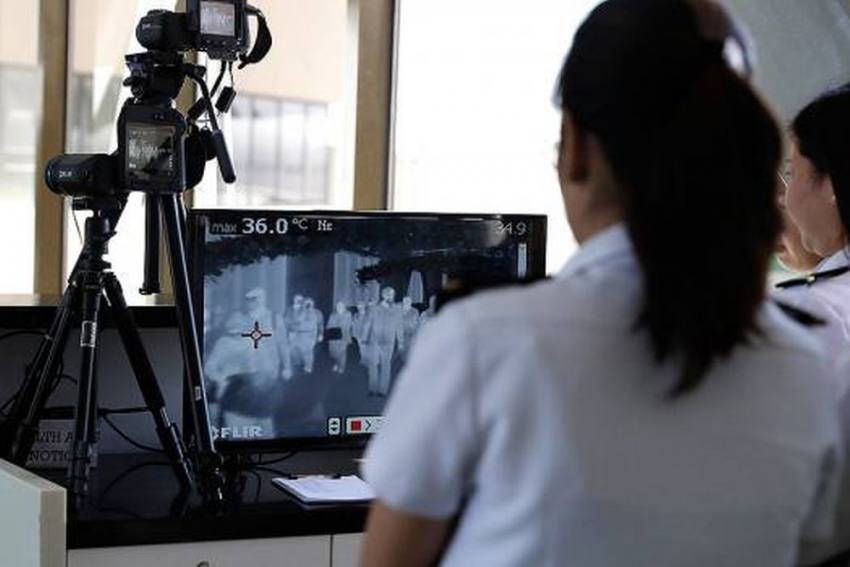 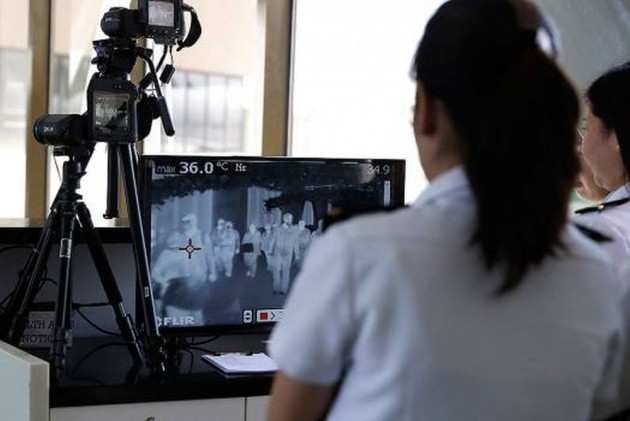 Eleven people -- seven in Kerala, two in Mumbai and one each in Bengaluru and Hyderabad -- who are among hundreds of passengers who returned from China in the recent days are under observation in hospitals to check for possible exposure to the deadly novel coronavirus, central and state officials said on Friday.

The Union Health ministry said of these 11 people, two persons who were kept under observation at a Mumbai hospital and one person each under watch in Hyderabad and Bengaluru have tested negative.

"ICMR-NIV Pune has informed that 4 samples (2 from Mumbai, 1each from B'luru & Hy'bad) have tested NEGATIVE for nCoV. One of Mumbai patients has tested positive for Rhinovirus, one of the routine common cold virus," the ministry tweeted.

In Kerala, officials said another 73 people were being kept under medical surveillance at their homes in the state.

Also Read: All You Need To Know About Coronavirus That Has Alarmed World

As over 20,000 passengers returning from mainland China and Hong Kong underwent thermal screenings at the seven international airports of Delhi, Mumbai, Kolkata, Chennai, Bengaluru, Hyderabad and Cochin, the All India Institute of Medical Sciences(AIIMS) in Delhi has set up an isolation ward and kept beds ready for providing treatment to any suspected case of the respiratory infection.

According to Kerala state health ministry officials in Thiruvananthapuram, seven people who had shown mild symptoms of fever, cough and sore throat are under watch in state-run hospitals in different districts in the state. Among them, two of them are in Kochi, while one each is in observation in the state capital, Thrissur, Kozhikode and Pathanamthitta.

The state government has advised those under home surveillance to remain at home for 28 days from the date of their departure from China.

The coronavirus is a large family of viruses that causes illnesses ranging from the common cold to acute respiratory syndromes, but the virus in China is a novel strain and not seen before. It has killed 26 people so far, and has caused alarm because of its similarity to SARS (Severe Acute Respiratory Syndrome).

According to a union health ministry official, no positive case has been detected in the country so far.

The official said a total of 20,844 passengers who travelled in 96 flights from China have been screened at the airports till January 24.

Also, on the basis of the details provided by the Indian Embassy in China, around 25 students who have returned to India recently from Wuhan are being closely monitored, the official said.

Their details have been shared with district-level officers and they are being monitored closely for any symptoms.

Two people who returned to Mumbai from China have been kept in an isolation ward at Kasturba Hospital, and their blood samples collected to check for the new strain of coronavirus, officials said in Mumbai.

As many as 1,789 passengers underwent thermal screening at the Chhatrapati Shivaji Maharaj International Airport in Mumbai for the coronavirus since January 19 and two of them were admitted to civic-run Kasturba Hospital in the city as a precaution, they said.

Till now, no cases of coronavirus infection have been detected during screening, a health department official said.

"No passenger with history of visit to Wuhan city of China in the last 14 days was found positive (for the virus) during thermal scanning," he said.

The Brihanmumbai Municipal Corporation (BMC) has created an isolation ward at the Kasturba hospital.

"The isolation ward has been created for diagnosis and treatment of persons suspected to have the virus infection," said Dr Padmaja Keskar, executive health officer of the BMC.

Keskar said the two persons under observation at the hospital have mild cough and exhibited cold-related symptoms.

Doctors at the airport have been asked to send travellers returning from China to the isolation ward if they show any symptoms of the novel coronavirus, she said.

"All private doctors in the city have been asked to alert us if they observe symptoms of coronavirus in any person who has returned from China," she added.

According to Kasturba Hospital sources, they have received detailed instructions from the Maharashtra government about how to deal with a coronavirus infection.

Apart from Kasturba Hospital, quarantine facilities have also been provided at Naidu Hospital in Pune, the officials said.

During the screening at the Mumbai airport, six passengers -- three from Pune and another three from Mumbai -- underwent further medical examination, he said.

"Four of them were found to be perfectly alright. As a precaution, two others who were suffering from a minor cold and cough have been admitted to the Kasturba Hospital in Mumbai and kept under monitoring," he said.

AIIMS Director Randeep Guleria said, "We have an isolation ward and we have beds kept ready for providing care and treatment for suspected coronavirus cases in Delhi or elsewhere in India."

"All precautionary measures -- in terms of personal protection equipment for healthcare workers to prevent the spread of the disease while treating infected patients -- are in place."