The challenge is to ensure that the system is able to bear the load of this sudden drop in demand, followed by an immediate surge in demand within 10-12 minutes as people switch back their home lights. 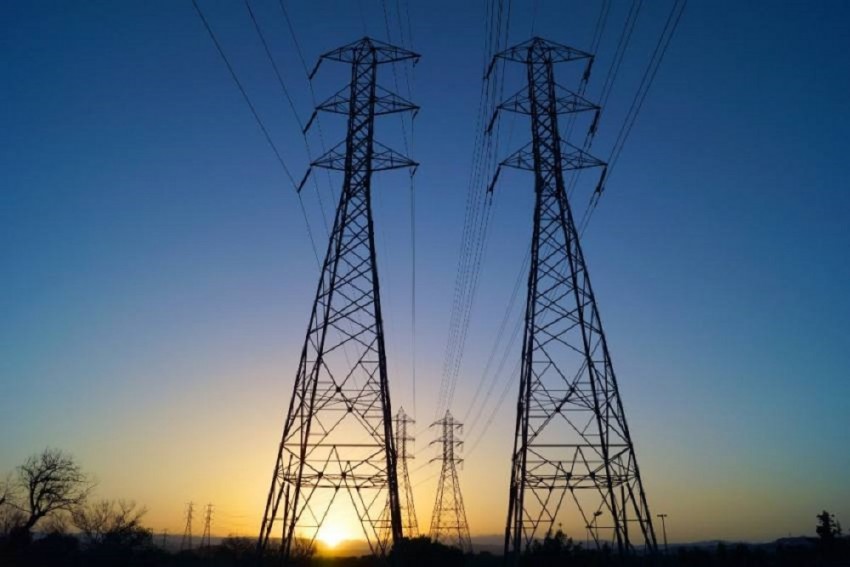 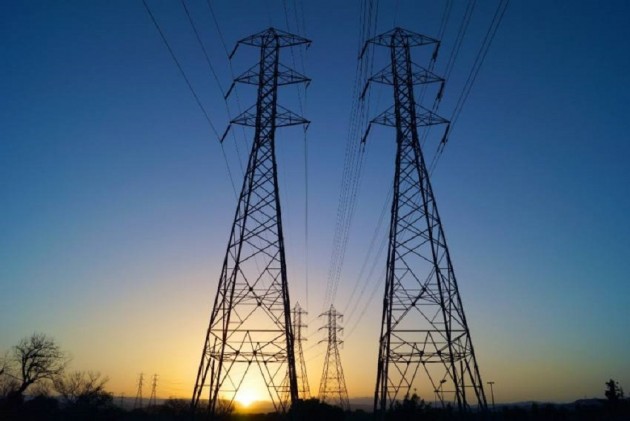 Prime Minister Narendra Modi’s symbolic 9-minute lights out on 5 April at 9 pm, is causing much anxiety with questions being raised whether India will witness another grid collapse after almost a decade, or will the power experts at the helm be able to carry off the tough feat without any collateral damage.

Power System Operation Corporation Ltd (POSOCO), the national load despatch centre, has been working with the power ministry and the state load dispatch centres since the PM’s announcement to ensure that nothing untoward will happen as an estimated 10,000-12,000 MW of power demand vanishes.

Prime Minister Narendra Modi on Friday had asked the people of India to switch off all the lights in their homes on April 5 at 9 PM for nine minutes and light up a candle or lamp or torch or the flashlight of a mobile phone to "end the darkness" of Coronavirus.

The challenge is to ensure that the system is able to bear the load of this sudden drop in demand, followed by an immediate surge in demand within 10-12 minutes as people who will respond to the PM’s call switch back their home lights. People who have lived through the era of power fluctuations, without stabilisers to absorb the shock, would remember that such shocks can do much damage to the machinery.

POSOCO Chairman KVS Baba reassures that the arrangements are being made to ensure smooth transition from switch off to switch on mode without the system collapsing. “We are in touch with states and their load dispatch centres to ensure there is no problem,” he says.

S.K. Soonee, former chairman of POSOCO, says the situation is “unusual as the power load is already much below usual demand (due to the COVID led national lockdown).”

For instance, on April 2, the peak demand was 125,000MW as against 168,000 MW on the corresponding date last year. While the domestic power demand is currently much higher with more people staying longer hours at home – either working or using different entertainment gadgets, the commercial establishments demand has dipped over 20 per cent.

‘Light out’ is not an unheard concept. Every year on March 28, Earth Hour is organized worldwide by the World Wide Fund for Nature when people are encourage to switch off lights for one hour to help conserve power and thus, nature. However, supporters of Earth Hour in India are generally restricted to some urban pockets, points out Baba, stressing that the challenge on August 5 will be that it is not known how many people will respond to the PM’s nationwide call.

“It is expected to be on a much larger scale than the Earth Hour,” he says.

Apart from calls by state governments not to switch off fans, refrigerators and other electric devices to ensure no major plunge in power demand, officials and power experts are banking on people’s addiction to TV soap operas to ensure no major fluctuation in power demand. Not to be forgotten is the fact that not all are blessed to have a balcony and would be wise not to congregate outside their homes as was seen during the ‘clapping’ episode.

Given that most people in village tend to go to bed early, rural India may not pose such a challenge. Officials state that they are planning to manage the situation by switching off hydropower and gas-based power plants for the short duration as they can be switched off and pressed back into normal service at short notice without damage due to the plants.

One can only count one’s blessings that unlike the case of national lockdown and demonetization, the PM gave the power sector three days’ notice to put in place some safeguards.

PM Modi, US President Donald Trump Have Telephonic Conversation On Fight Against Coronavirus