'While they (Congress leaders) were saying 'hua to hua', the people of the country were saying 'enough is enough', Prime Minister Narendra Modi said at a rally in Ratlam, Madhya Pradesh. 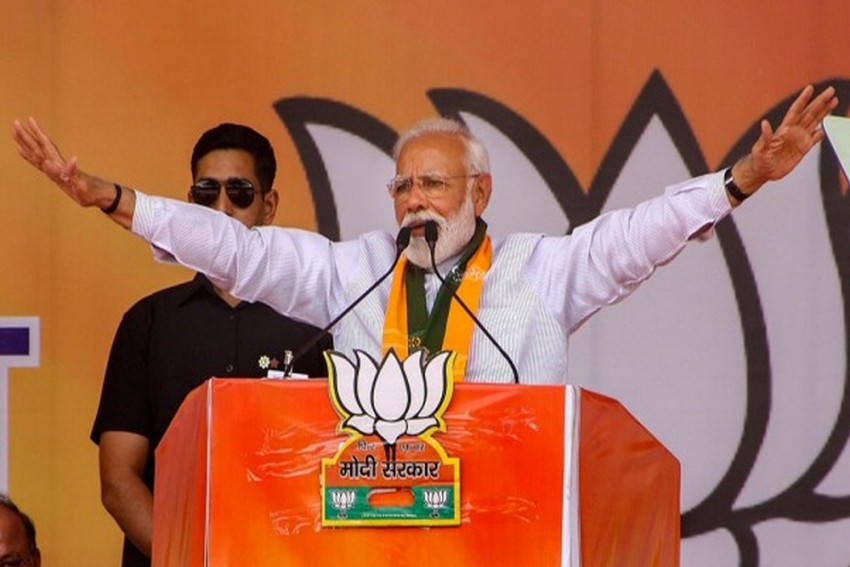 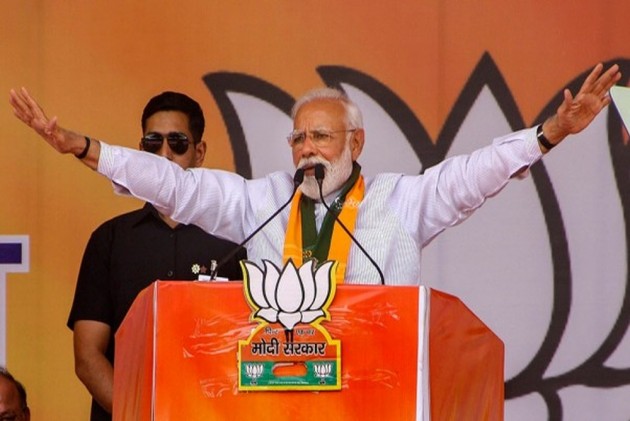 Addressing a rally at Ratlam in Madhya Pradesh, Prime Minister Narendra Modi on Monday stepped up his attack on the Congress over its leader Sam Pitroda's "hua to hua "(It happened, so what?) remark on the anti-Sikh riots in 1984, saying the remark reflects the arrogance of the opposition party.

While they (Congress leaders) were saying "hua to hua", the people of the country were saying "enough is enough", Modi said.

Poor people who never got pucca houses, electricity, LPG, toilets during Congress era due to its hua to hua casual approach are now saying enough is enough, he said.

Targeting the Kamal Nath government in MP over its alleged failure to implement its loan waiver promise in the state, Modi likened people to God and said, "The Congress cheated God."

He said the Congress had a problem saying 'Bharat Mata ki Jai', but was happy abusing him.

Modi also took a jibe at Congress veteran Digvijay Singh, who is contesting the Lok Sabha polls from Bhopal, for not casting his vote.

The fourth and last phase of Lok Sabha polls in the state will be held on May 19.