The firing from Pakistan side was retaliated by the Indian Army 'befittingly'. 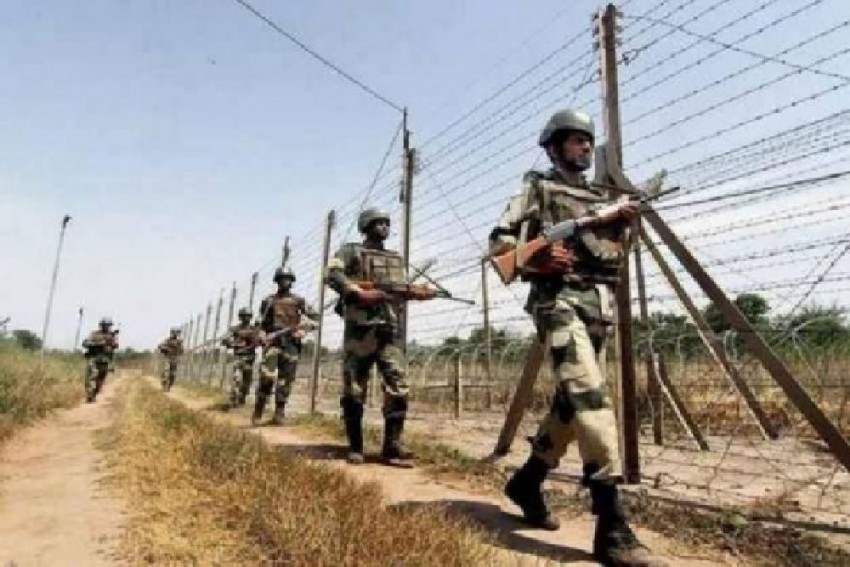 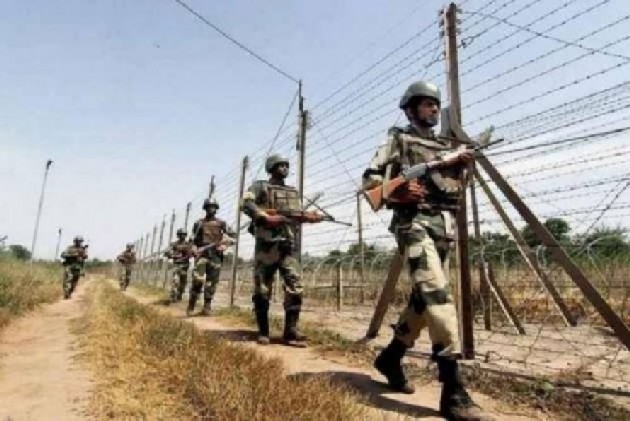 The Pakistan army violated the ceasefire on Wednesday by resorting to small arms fire and shelling with mortars on forward posts and villages along the Line of Control (LoC) in Jammu and Kashmir's Poonch, a defence spokesman said.

The firing from across the border in Krishna Ghati sector started around 16:45 hours and was retaliated by the Indian Army "befittingly", the official said, adding that the Pakistan army initiated the cross-border firing.

There was no report of any casualty in the Pakistani shelling, the spokesman said.

The Corps Commander exalted the troops to be ever-vigilant towards the external threats facing the country and complimented them for their stellar performance against all odds, the official added.

The GOC was briefed by GOC, 'Tiger Division', Maj Gen Sharad Kapur on the operational readiness of the division as also the current security scenario in Jammu, the spokesman said.