Special Assistant to Prime Minister on Information and Broadcasting, Dr Firdous Ashiq Awan, said that Pakistan will explore all options to "extend its support to the Kashmiri people" in wake of abrogation of Article 370. 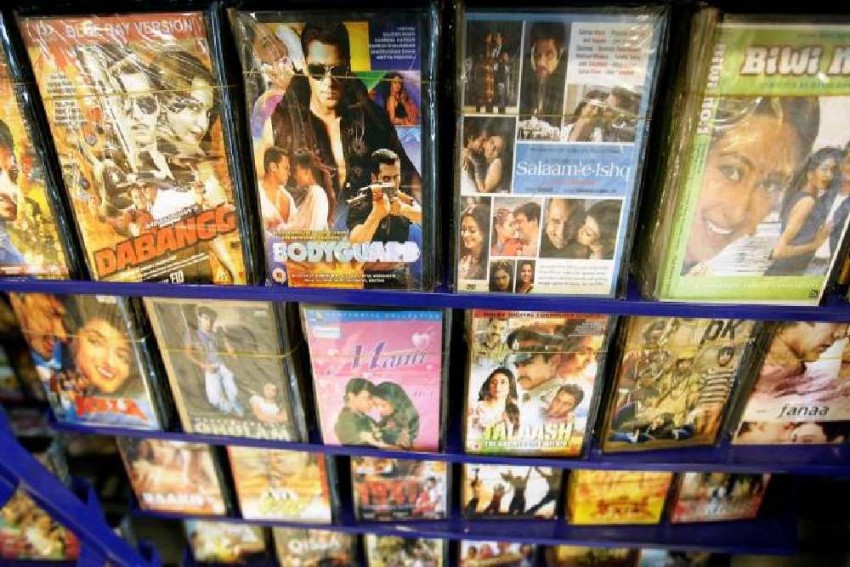 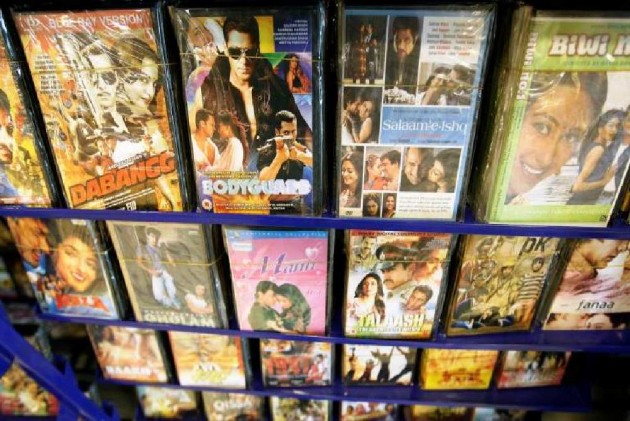 After downgrading diplomatic ties with India in wake of government's decision to strip Jammu and Kashmir's special status and bifurcate the state into two Union territories, Pakistan has banned Indian films from being screened in cinemas across the nation.

Special Assistant to Prime Minister on Information and Broadcasting, Dr Firdous Ashiq Awan, said a policy was being formulated to ban all kinds of Indian cultural content in Pakistan, IANS reported.

Awan said that Pakistan will explore all options to "extend its support to the Kashmiri people" in wake of abrogation of Article 370.

In recent times, Pakistan has banned various Hindi films owing to different reasons. While "Raazi", "Aiyyari", and "Parmanu: The Story Of Pokhran" are among films to have been banned owing to what Pakistan felt was politically objectionable content, "Mulk" was banned because the country's censor board felt the film's portrayal of Muslims in India was not right. "Pad Man", "Veere Di Wedding", and "Pari" have been among other films refused a release in Pakistan even at normal times.

Pakistan on Wednesday expelled Indian High Commissioner Ajay Bisaria, minutes after it decided to downgrade the diplomatic ties with India, alleging that New Delhi's move to revoke the special status of Jammu and Kashmir was "unilateral and illegal".

BJP's National General Secretary Ram Madhav, however, responded, "Pakistan has no locus standi on this issue. Indian Parliament had taken a decision about Article 370 in J&K, & that's an internal matter. No other nation has locus standi to react on this."

In a statement, the Minister of External Affairs said that Pakistan's decision on downgrading of diplomatic relations with India was an attempt to present an alarming picture about bilateral ties to the world.

"The reasons cited by Pakistan are not supported by facts on the ground," the statement read.