Odisha Chief Minister Naveen Patnaik had recently announced various projects worth Rs 265 crore under the Augmentation of Basic Amenities and Development of Heritage and Architecture (ABADHA) scheme for the development of Puri. 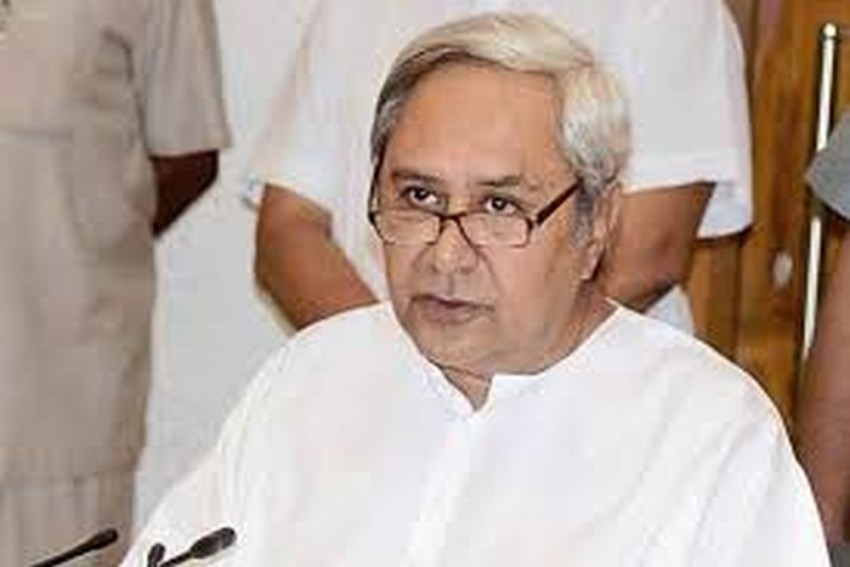 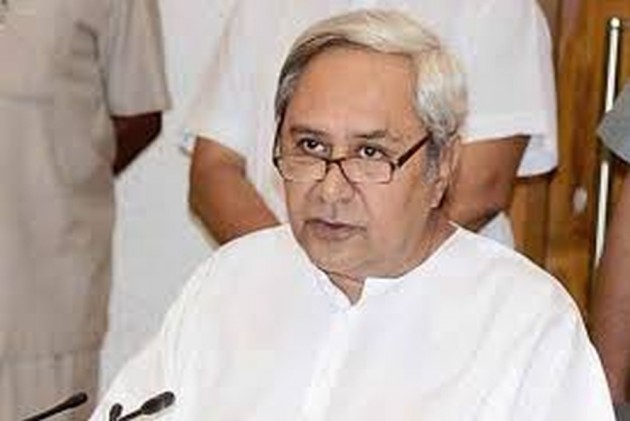 The package focused on a range of modernisation plans that include infra development, multi-lane road, bridges, multi level parking, amenities, revival of Musa river, rehabilitation of the affected people in security zone, renovation of lakes and Mathas.

The Chief Minister had recently announced various projects worth Rs 265 crore under the Augmentation of Basic Amenities and Development of Heritage and Architecture (ABADHA) scheme for the development of Puri.

He said that infrastructure development of Puri is crucial to make it an attractive World Heritage city.

Considering the present security environment, it is highly essential to strengthen the security features of the Jagannath Temple. There can be no compromise on the security of the Puri temple, he added.

The Chief Minister appealed to the people of Puri city to consider Puri temple security as a service and cooperate in the initiatives of the government.

As per the announcement, new link road connectivity from Puri bypass from Malatipatpur to Jagganath Ballav Matha will be built at a cost of Rs 190 crore. This 1.5 km iconic link will be connected by a Trumpet Bridge (Shree Setu Project).

The Jagganath Ballav Matha will be developed as an attractive pilgrim centre with multi-level car parking, amenities, commercial and meditation space, and multi-modal hub at a cost of Rs 180 crore.

Musa river will be revived and connected to Mangala river at a cost of Rs 85 crore. Besides, Atharnala will be developed as an iconic pedestrian heritage bridge with the support of the Archaeological Survey of India (ASI).

The government has also planned to develop a lake on 28 acres of land at a cost of Rs 35 crore.

The Mathas coming under security zone will be redefined while the Chief Minister has stressed on the conservation of ancient artefacts of the Mathas.

The shops and houses coming under security zone will also be shifted. In addition to the rehabilitation package, the government will provide house and shop to the affected as the case may be.

Many heritage lakes of Puri such as Sweta Ganga, Markanda, Narendra and Indradyumna will be renovated and heritage sites will be preserved.

The Chief Minister has directed to complete all these projects in two years.