Home  »  Website  »  National  »  No Place For Quarantine: Evicted By Landlord, Qatar Returnee UP Man Has Nowhere To Go

No Place For Quarantine: Evicted By Landlord, Qatar Returnee UP Man Has Nowhere To Go

The 28-year-old Qatar returnee was asked to stay in isolation for 14 days. But he only managed to reach Noida where he stayed with his friend until the landlord asked him to leave. 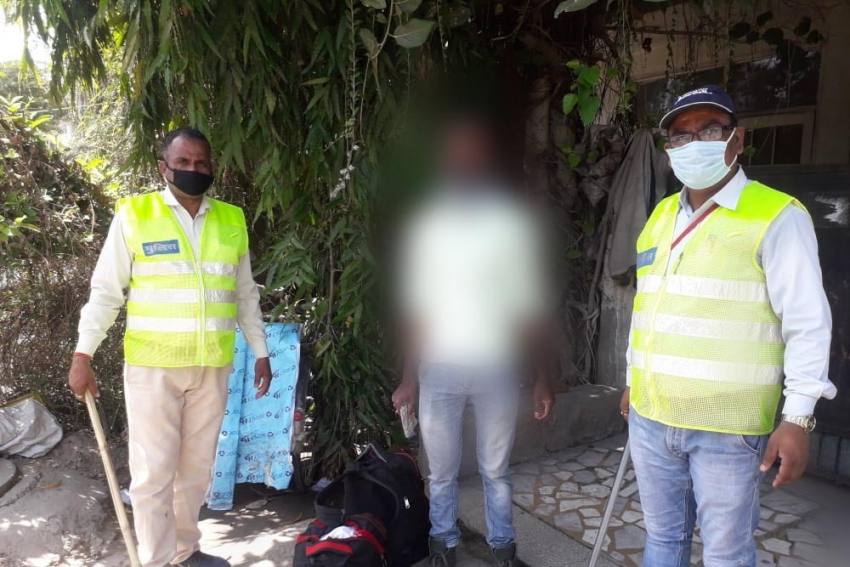 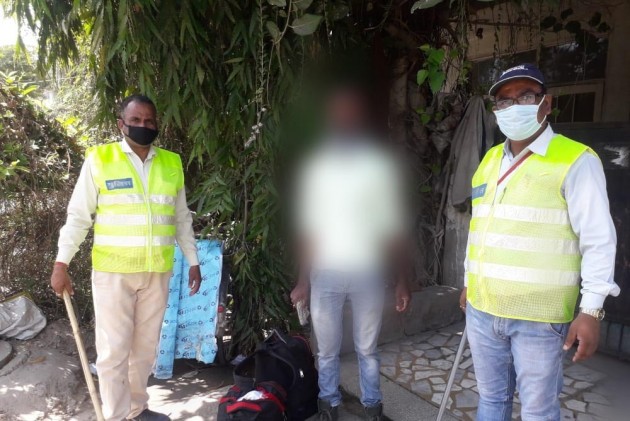 Twenty-eight-year-old Shakir (Name changed to protect the identity),  who returned from Qatar on March 21, is stranded in Noida and has nowhere to go. He landed at Indira Gandhi International Airport in the national capital and somehow managed to reach Noida to stay at his friend’s place.

But when his friend's landlord learned that he had returned from Qatar, he was asked to leave.

“My friend’s landlord came to know that I have returned from Qatar. He asked me to vacate the house. I left the house and while I was coming to Sector 22, police detained me on the way,” Shakir said on Wednesday -- the first day of the 21-day nationwide lockdown.

After he was detained by the police, they accompanied him to his friend’s house to verify if he was really asked to vacate.

Since 10 am on Wednesday, while the entire country was put under a strict lockdown in the wake of Coronavirus outbreak, Shakir, a resident of Uttar Pradesh's Deoria area, was stranded on a road and had no idea about where to go. With no vehicles plying, he could not even find a way to reach home.

When Shakir landed at the IGI Airport, he was asked to isolate himself for 14 days. He was stamped ‘Home Quarantine’ on his arm. But, he says, it washed off when he took a bath.

“I reached IGI airport on March 21 and the immigration official asked me to stay at home for 14 days. They conducted tests on me also,” he said.

This reporter met Shakir in Noida Sector 22 and alerted Alok Singh, Commissioner, Noida.  Singh later told Outlook that he had deputed a response team to make arrangements for Shakir.

Ankur Aggarwal, Additional DCP, Noida, said, “We will get a test conducted on him and make some arrangement so that he can stay in isolation.”