With no signs of an end to the stalemate and they yet to get salaries for September, the "sacked" employees and their families spent the festival of lights in protests in front of the TSRTC depots across the state. 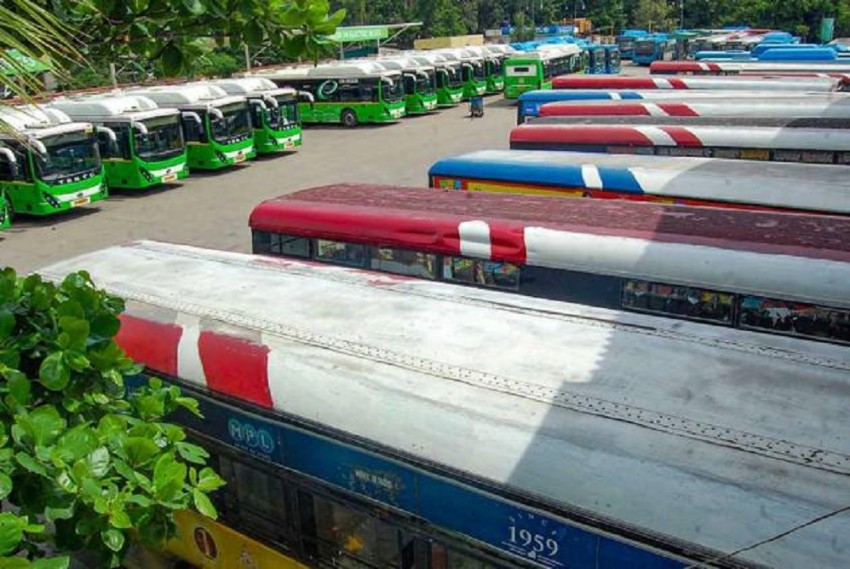 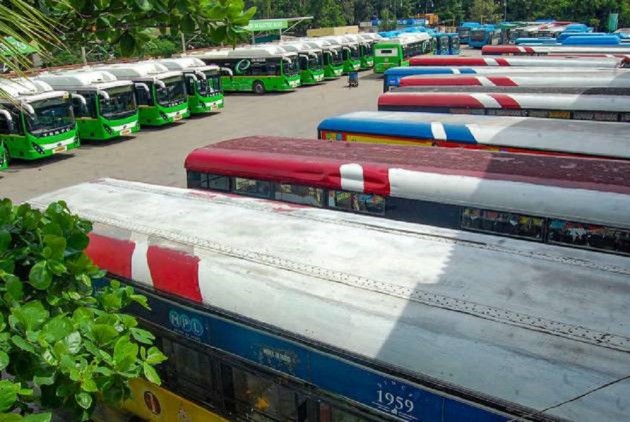 It was a dark Diwali for over 48,000 employees of Telangana Road Transport Corporation (TSRTC) as their indefinite strike entered 23rd day on Sunday.

With no signs of an end to the stalemate and they yet to get salaries for September, the "sacked" employees and their families spent the festival of lights in protests in front of the TSRTC depots across the state.

After a low-key Dasara, the drivers, conductors and other employees of the state-owned public utility spent Diwali with no celebrations.

The employees, along with women and children, staged a sit-in on the festival day. Some of the women spoke of the difficulties faced by them in meeting household expenditure. Children said instead of bursting crackers like others, they were forced to sit on protest as their parents have not received salaries.

As Chief Minister K. Chandrashekhar Rao already declared that the striking workers ceased to be employees of the TSRTC, they face an uncertain future.

The strike already saw two employees committing suicide due to depression over not getting salaries and the fears of losing the jobs. Leaders of employee unions said six other employees died of cardiac arrest.

The government termed the strike illegal and ruled out talks with the employees. The Chief Minister even announced on October 6 that those who failed to join duty before the deadline lost their jobs as they dismissed themselves.

On the direction of the Telangana High Court, the TSRTC management on Saturday held talks with the leaders of striking employees but it failed to break the impasse.

The Joint Action Committee (JAC) of the employees' unions, demanded discussion on all 26 demands, but the TSRTC officials wanted the talks to confine to 21 demands excluding the demand for the TSRTC's merger with the government. Both sides blamed each other for the talks ending in failure.

The TSRTC officials, who held talks with leaders of striking employees on Saturday, briefed the Chief Minister.

The Chief Minister discussed with the officials the arguments to be put before the High Court, which is set to resume on Monday hearing of Public Interest Litigations (PILs).

The government is expected to brief the court on the talks held with the employees.

Another petition seeking direction to the TSRTC to pay salaries to the employees for September will be heard on Tuesday.

Both the TSRTC and the government have stated that they have no money to pay salaries. The Chief Minister on Thursday said nobody can save TSRTC from shutting down due to its huge accumulated losses. He claimed that the strike led to loss of another Rs 125-150 crore to the Corporation.