The NCP said they were in 'no hurry' and will discuss with Congress to decide on supporting the Sena. 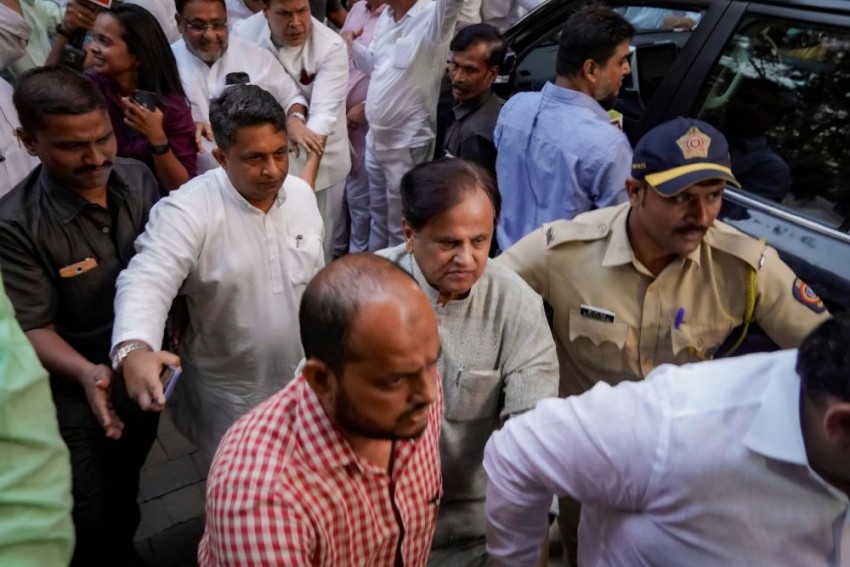 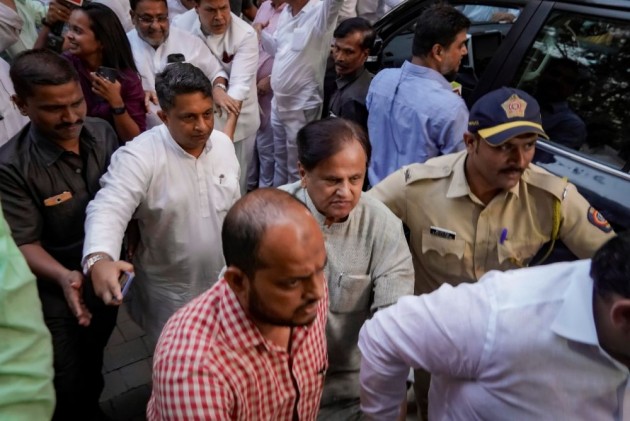 The Congress and NCP said on Tuesday evening that they had yet not taken any decision about supporting the Shiv Sena to form government in Maharashtra but will hold further discussions.

At a joint press conference with Congress leaders, NCP president Sharad Pawar said the two parties will discuss and evolve a consensus on what should be the policies and programs if the Shiv Sena was to be supported.

The leaders held a meeting after the state went under President's rule following a stalemate in government formation.

"We (Congress and NCP leaders) discussed the nitty-gritty of a (possible) common minimum programme to ensure the government functions smoothly," Pawar said.

No final decision can be taken about supporting the Sena without first formulating the common minimum program, said Congress leader Ahmed Patel.

He added, "We are in no hurry. We will hold further discussions with Congress and then take a decision (to support Shiv Sena)."

The press conference was attended by Congress leaders Ahmed Patel, Mallikarjun Kharge and K C Venugopal, deputed by the party president Sonia Gandhi to hold further talks with their ally NCP on the issue.

"The BJP is making fun of democracy. First, the governor called BJP, then Shiv Sena and NCP to form government. But Congress was never invited," Patel said.

Ahmed Patel said the Shiv Sena, which had contested the elections in alliance with the BJP, approached the Congress-NCP officially only on Monday to seek support to form the next government. Later in a separate press conference, Sena chief Uddhav Thackeray confirmed the same.

Earlier on Tuesday, Congress' chief spokesperson Randeep Surjewala said, "The imposition of President's rule in Maharashtra is not only a cruel joke on democracy, but also a malicious act that tramples upon constitutional practices."

He added, "In case Governor called individual parties, why did he not call INC. And above all why the completely arbitrary allotment of time? Forty-eight hours to BJP, 24 hours to Sena, not even 24 hours to NCP and not even a minute to the Congress."