"As students' protest against CAA gains momentum, it is clear that government is digging in its heels," Sonia Gandhi said. 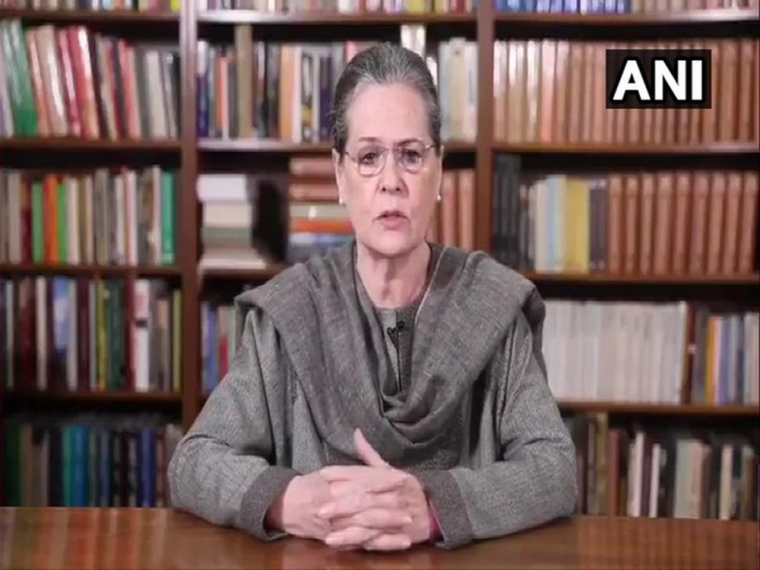 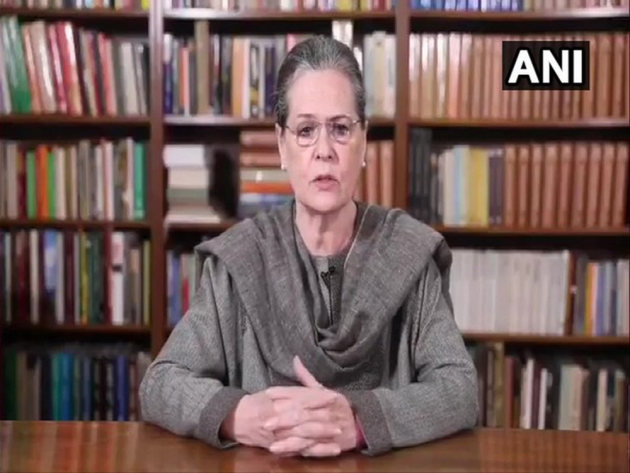 Congress chief Sonia Gandhi on Saturday continued with her attacks on BJP-led government at the Centre over the Citizenship Amendment Act, saying the new ligislation is discriminatory, divisive and aims at dividing people on religious lines.

Gandhi was speaking at the Congress Working Committee (CWC) meet.

Coming down hard on the National Population Register (NPR), Gandhi told Congress top brass not to be under any illusion that it was a "benign exercise".

"Let us not be under any illusion that NPR is a benign exercise; in form and content, NPR 2020 is 'disguised NRC'," she said.

Referring to the country-wide protests against the new legislation, Gandhi said that students have realised "grave harm by the implementation of CAA" and "have taken to streets braving police brutalities".

"As students' protest against CAA gains momentum, it is clear that government is digging in its heels," she said.  Not a day passes without the home minister and on some days the prime minister himself making provocative statements, the Congress president said.

"We demand that a comprehensive high-powered commission be constituted to enquire into the incidents connected with the anti-CAA protests and give justice to the affected persons," she added.

The Congress president also said that the situation in some states was alarming and accused the government of turning them into "police states", citing examples of UP and Delhi.

Gandhi also mentioned the situation in Kashmir and said that it was a matter of concern that people in J&K continue to be denied fundamental rights while government makes "farcical claims of normalcy," she added.