The petition has been filed by Mukesh Kumar whose mercy plea was dismissed by President on January 17. 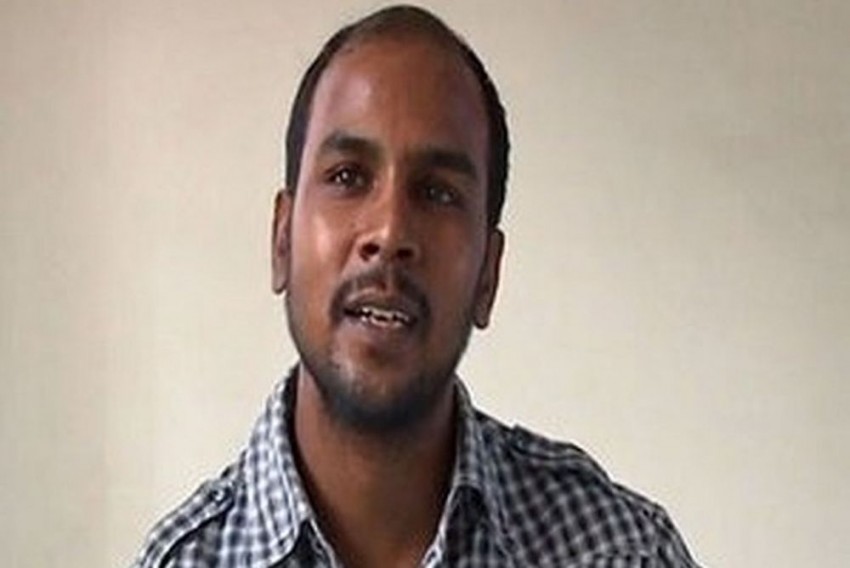 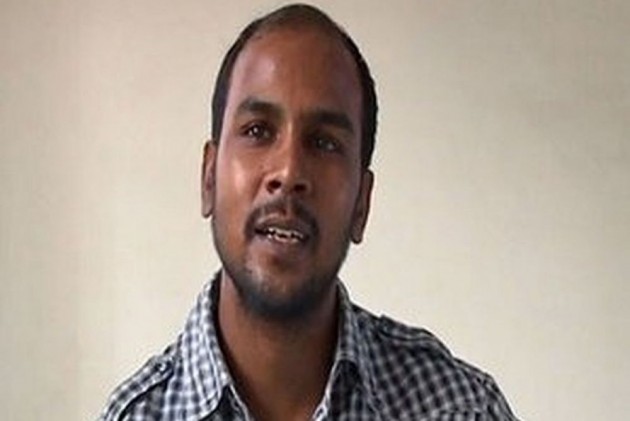 One of the death row convicts in the 2012 Nirbhaya murder and gang rape case on Saturday moved the Supreme Court seeking judicial review of the rejection of mercy petition by the President.

The petition has been filed by convict Mukesh Kumar whose mercy plea was dismissed by President Ram Nath Kovind on January 17.

"A petition has been filed under Article 32 for judicial review of the manner of rejection of the mercy petition in terms of the judgement of Supreme Court in Shatrughan Chauhan case," advocate Vrinda Grover, who is representing Kumar, said.

The warrant for execution of death sentence for the four convicts has been fixed on February 1 at 6 am.

Mukesh had moved the mercy petition after the Supreme Court had dismissed his curative petition against his conviction and death sentence.

Along with his, the apex court had also rejected the curative petition of another death row convict Akshay Kumar (31).

Other two convicts Pawan Gupta (25) and Vinay Kumar Sharma are yet to file curative petitions before the Supreme Court.

Meanwhile, a  Delhi court on Saturday said no further directions were required on a plea by the lawyer of the death row convicts alleging the prison authorities were not handing over certain documents required to file mercy and curative petitions, and disposed of the petition.

The public prosecutor, appearing for the Delhi Police, told the court that the Tihar jail authorities have supplied all the relevant documents sought by the lawyer of the death row convicts in the case.

The 23-year-old paramedic student, referred to as Nirbhaya, was gang-raped and brutally assaulted on the intervening night of December 16-17, 2012, in a moving bus in south Delhi by six people before she was thrown out on the road. She was flown to a hospital in Singapore where she died.