‘If there are flaws in the implementation of MSP, rectify it but don’t destroy the entire system,’ Rahul Gandhi urged the central government. 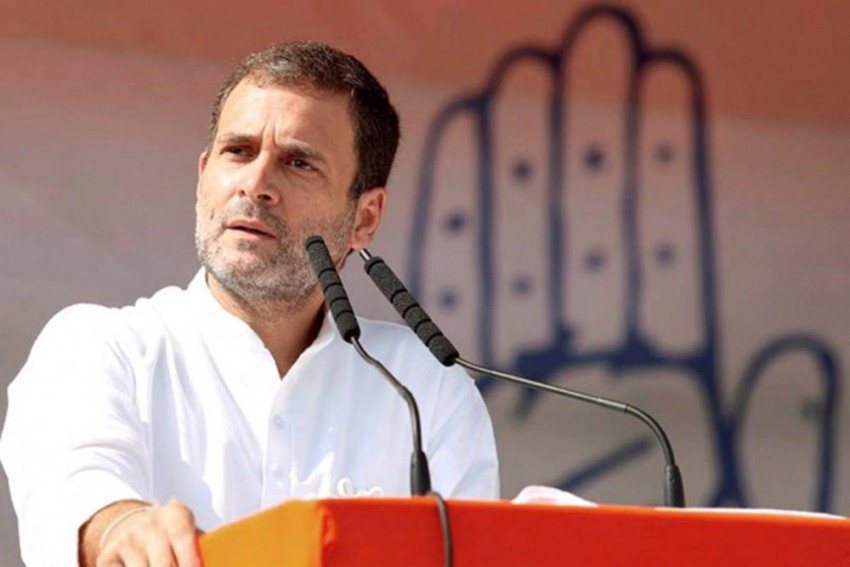 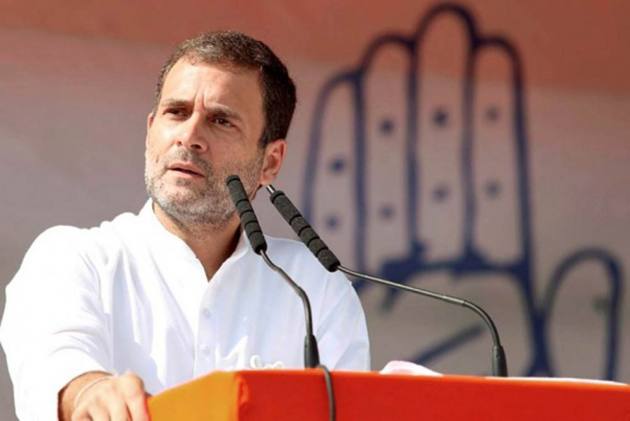 Congress leader Rahul Gandhi on Sunday claimed that the three new farm laws enacted by the Centre will "weaken" the foundation of the nation and urged Prime Minister Narendra Modi to reconsider the laws in the interest of farmers.

Virtually addressing the Chhattisgarh statehood day celebrations, Gandhi said that at a time, when the entire country was going through a tough phase due to the Covid-19 outbreak, the new farm laws will cause further distress to the farmers.

"The condition of farmers in the country is known to everyone. We read news of farmer suicides every day. Such suicides are happening so frequently that the country has accepted it. But we should not accept it. We should protect our farmers, labourers and small businessmen and stand with them,” the former Congress president said.

Referring to the farm laws enacted by the central government, the Congress MP said, "If there are less number of Mandis, then increase it, and if there are flaws in the MSP, then rectify it, but don’t destroy the entire system.” He also said that he was confident that Prime Minister Narendra Modi will reconsider the three laws in view of the sentiments of farmers as these laws will weaken the country’s foundation.

The function to celebrate the statehood of Chhattisgarh, which came into existence on November 1, 2000 after being carved out of Madhya Pradesh, was held at Chief Minister Bhupesh Baghel’s official residence in Raipur.

On the occasion, Chief Minister Bhupesh Baghel released the third instalment of cash benefit under the Rajiv Gandhi Kisan Nyay Yojna to 18.38 lakh farmers in the state.

No Place For 'Acidic Remarks' In Democracy, Says Rajnath Singh