Home  »  Website  »  National  »  My Father Was Waiting For My Board Result: Son Of Soldier Killed In Chhattisgarh

My Father Was Waiting For My Board Result: Son Of Soldier Killed In Chhattisgarh

On Thursday, the domination patrol of 114 Battalion of BSF deployed in Pakhanjur, Kanker, was targeted by Naxals with IEDs and fire. 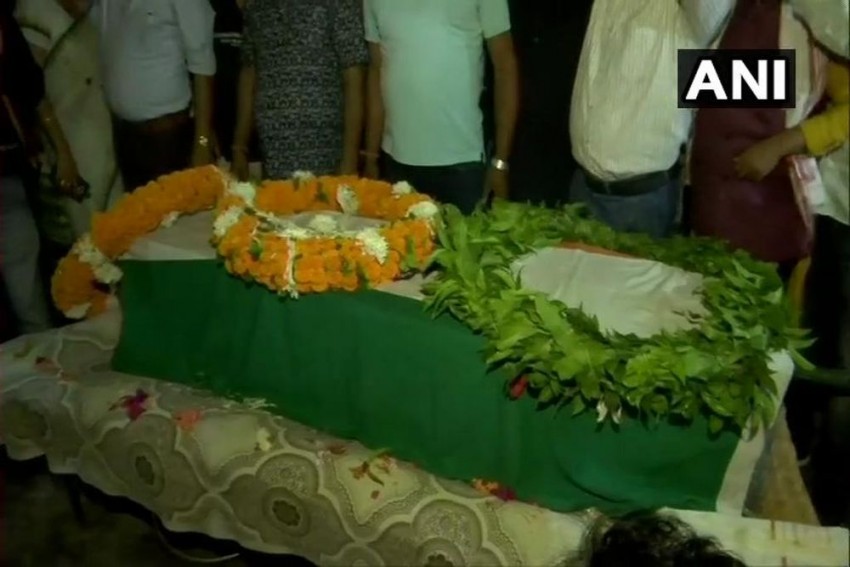 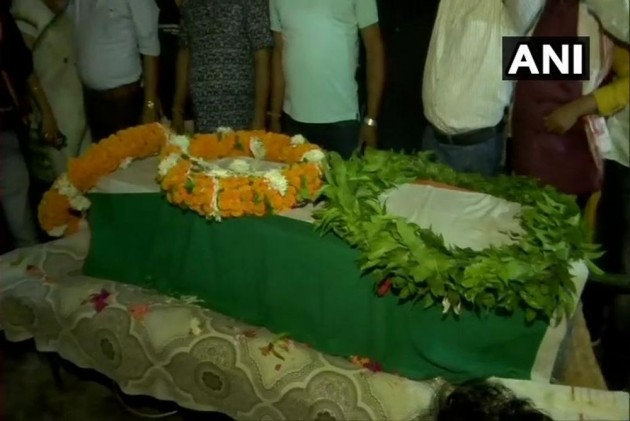 Tanmay Bora, son of BSF Jawan Bipul Bora, who was among the four BSF personnel killed in an encounter with Naxals in Chhattisgarh's Kanker district, said that his father was keenly waiting for his board results.

"My father was keenly waiting for my result. I have just given board exams. He used to love my sister more than me. She is eight years old," Tanmay, 15, told ANI here.

On Thursday, the domination patrol of 114 Battalion of BSF deployed in Pakhanjur, Kanker, was targeted by Naxals with IEDs and fire, the BSF said in a statement.

Bipul Bora's nephew Bhargav Jyoti Bora told ANI, "If the government would have killed all the Naxals in the country then my uncle would have been with us today. However, the government is doing a lot from their end."

In the attack, two other BSF jawans sustained injuries.

"Four jawans of the 114 Battalion of BSF died while 2 others sustained injuries in an encounter that broke out between the security forces and Naxals," DIGP Anti Naxal Operation P Sundarraj said.

"I bow down to the martyrdom of our soldiers who died in the Naxalite attack in Pakhanjur. I pray for the quick recovery of the injured jawans. No violence in Chhattisgarh will be tolerated. Our jawans are capable of dealing with the Maoists and they will take appropriate action," tweeted Baghel.

I Am Pleading With You, Don't Believe PM Modi's Colourful Words: HD Kumaraswamy