Acting on information, the police and the Food and Drug Administration (FDA) officials conducted raids on Monday at two locations in suburban Andheri and New Marine Lines in south Mumbai 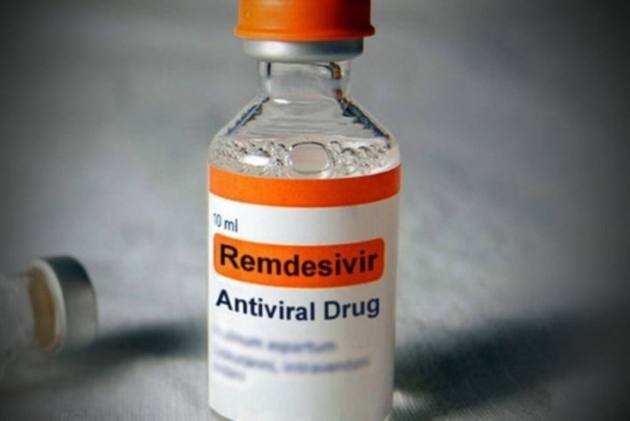 Police and FDA officials on Tuesday raided two locations in Mumbai and seized 2,200 vials of Remdesivir stocked by exporters. In view of a sudden spike in demand of the drug due to the surge in Covid-19 cases, the Centre last week banned its export till the situation improves.

Acting on information, the police and the Food and Drug Administration (FDA) officials conducted raids on Monday at two locations in suburban Andheri and New Marine Lines in south Mumbai.

A total of 2,000 vials of Remdesivir belonging to a pharmaceutical company were recovered from an exporter's location in Marol area of Andheri (East), Mumbai police spokesperson S Chaitanya said in a statement.

Besides, 200 vials of the key anti-viral drug were recovered from another premises of an exporter in the New Marine Lines area, he said.

These vials were produced for overseas markets, but were stocked after the government imposed a ban on the export of the drug, he said.

The FDA took the 2,200 vials into its possession and would make them available to hospitals, the official said.