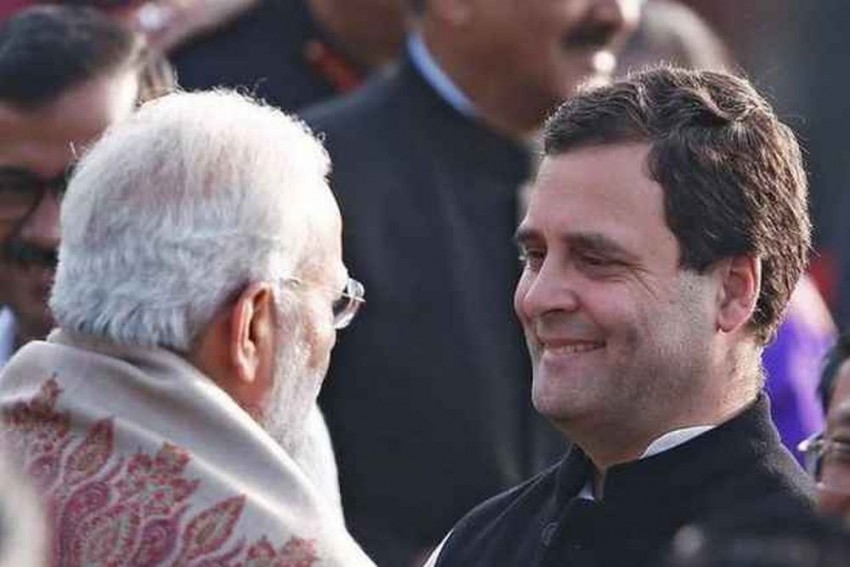 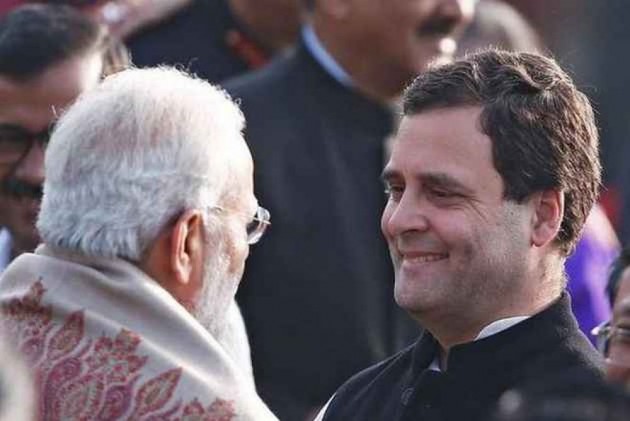 Congress president Rahul Gandhi Monday took a swipe at Prime Minister Narendra Modi alleging that his favourite 'Beti bachao, beti padhao' campaign is nothing but an advertisement spree to save himself.

"Modi Bachao, Advertisement Chalao," he said on Twitter, sharing the link of a media report on the scheme.

The data also shows that over 19 per cent of the funds weren't released by the government in the first place.

Till now the government has allocated Rs 644 crore for the scheme, out of which only about Rs 159 crore have been sent to districts and states. This is the year-wise break-up of the ‘Beti Bachao Beti Padhao’ funds, as stated by the government in its answer in the Lok Sabha.

According to the data, the Centre had spent Rs 280 crore for the scheme in 2018-19, out of which Rs 155.71 crore was allocated for advertising and Rs 70.63 crore distributed to states and districts

Have Not Closed Doors For Alliance: AIADMK Leader D Jayakumar