The victim, identified as Pravin Chougule, suffered more than 70 per cent burns and succumbed to his injuries before he was admitted to a hospital in Kalwe town. 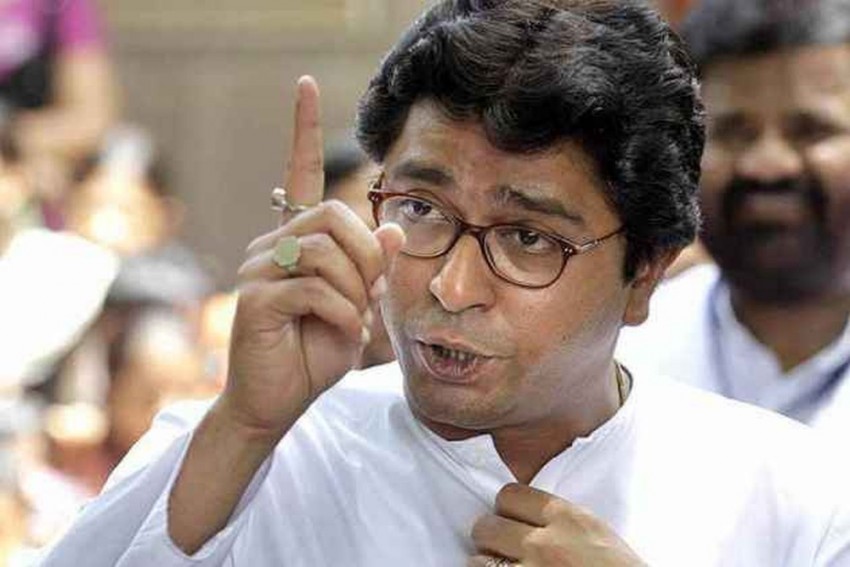 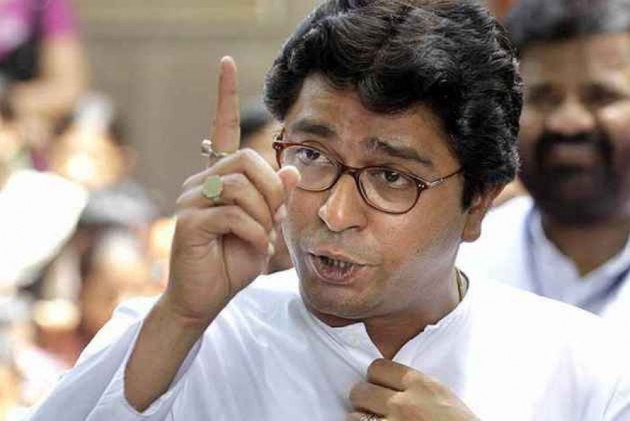 The incident happened a day after Thackeray issued a personal appeal to all his supporters, and activists to maintain 'calm' at all costs as he was prepared to honour the ED summons on August 22.

The victim, identified as Pravin Chougule, suffered more than 70 per cent burns and succumbed to his injuries before he was admitted to a hospital in Kalwe town.

Considered an active worker, he was always seen at the forefront of any party activities or agitations, and was often seen coming with his body painted in the MNS flag colours.

According to a party official, Chougule was in a disturbed state of mind since the past three days after the ED slapped notices summoning Thackeray and his business partners in an IL&FS case.

"Chougule mentioned to us how he apprehended Thackeray could be jailed in the matter, but we counselled him that the senior leadership would handle the issue. However, early today, he suddenly set himself on fire and was declared dead on admission to the hospital," his close friend told mediapersons.

Besides Thackeray, his partner Unmesh Joshi, the son of senior Shiv Sena leader and ex-Lok Sabha Speaker Manohar Joshi, has also been summoned and grilled for two days continuously on Monday and Tuesday.

Public Transport Resumes In Parts Of Kashmir, Students Still Stay Away From Schools