Missing poll officer's wife urged everyone 'to stop spreading rumours and gossips' and help her in finding him. 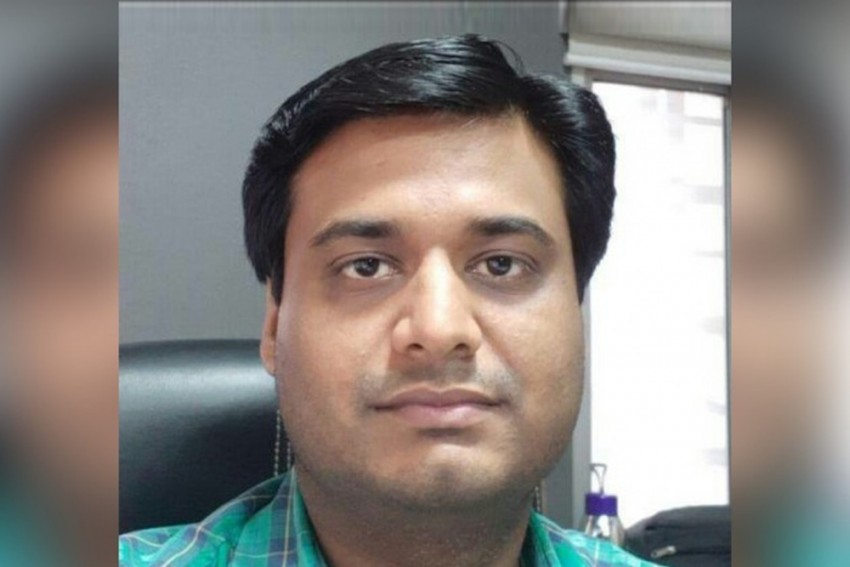 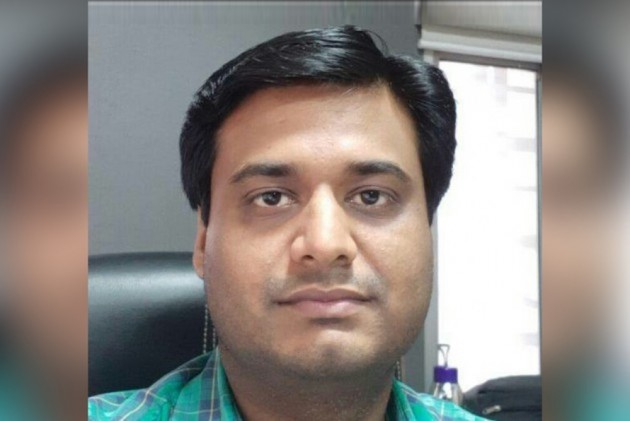 The wife of the nodal election officer, who went missing at Ranaghat in West Bengal's Nadia district, has completely negated the 'depression' theory that has been doing rounds, according to her social media post.

"I request everyone to circulate the news that my husband, Arnab Roy, W.B.C.S (EXE) is missing since 18/4/2019 since 12.30 p.m. onwards and I further want to clarify that HE WAS NOT SUFFERING FROM ANY KIND OF DEPRESSION AND WE HAVE A VERY HEALTHY AND HEARTY RELATION," Anisha Jash, Roy's wife wrote in a Facebook post, dismissing the 'depression' claims in caps.

A senior police officer revealed that Roy, in his 30s, has been untraceable even on Friday. While Special Observer for West Bengal Ajay V. Nayak, appointed by the Election Commission (EC) mentioned that probably Roy was in depression.

Asked about the nodal officer's disappearance, Nayak had told reporters: "I think it has something to do with his personal life and probably he was in depression. As he is not around, I am told another officer has been given the charge."

Jash urged everyone 'to stop spreading rumours and gossips' and help her in finding him.

"I don't want anything except my husband right now and I shall go to the last extent to find him. I earnestly request everyone to share my post. I want my husband back," Roy's wife wrote.