Reacting to the development, AAP said it was "dirty politics" being played by the BJP. 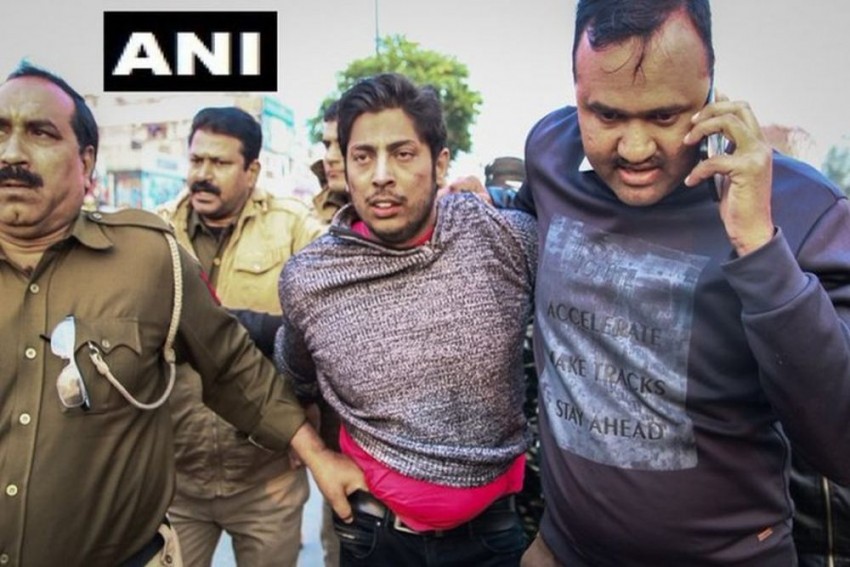 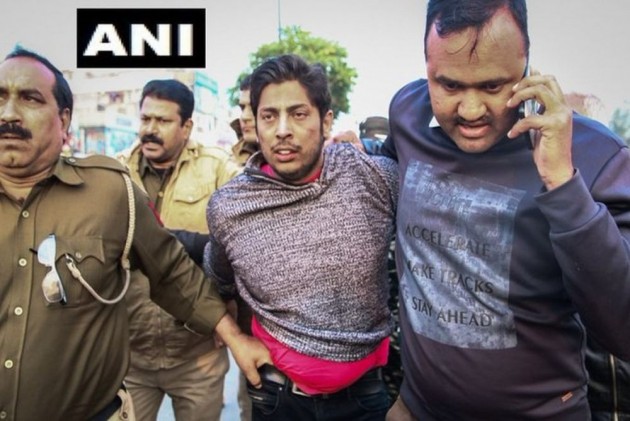 The Delhi Police on Tuesday said Kapil Baisala, who opened fired at Shaheen Bagh protest site last week, was a member of the Aam Aadmi Party.

He and his father joined the AAP in early 2019, the police said.

Speaking to the media, DCP (Crime Branch) Rajesh Deo said Baisala's mobile phone has been seized and they have retrieved his WhatsApp data and photos of him and his father joining the party.

Baisala had also told the police that he had joined AAP, the DCP said.

Reacting to the development, AAP leader Sanjay Singh said it was "dirty politics" being played by the BJP.

"Amit Shah is the Home Minister of the country at this time, now just before elections, photos and conspiracies will be found. Three-four days are left for the elections; BJP will do as much dirty politics as they can. What does having a picture with someone mean?" Singh asked.

Earlier on Tuesday, the police told a Delhi court that there was a possibility that the firing incident was a part of a larger conspiracy.

The police had sought four-day remand of Baisala, saying the agency only had one day to investigate the matter.

"Time and place of the incident clearly indicate that the incident of using firearms is a part of a larger conspiracy which is to be unearthed. He (Baisala) is associated with different groups on WhatsApp. He is to be interrogated regarding the other members of these groups keeping in view the possibility of larger conspiracy," the investigating officer said.

He further said investigation has revealed that Baisala's WhatsApp account was purposely deleted.

"The account has been retrieved and most of the data has been recovered. Due to shortage of time it could not be analysed. The data is bulky in nature and he needs to be confronted with it," the police said.

On February 1, Baisala had fired two rounds in the air at Shaheen Bagh, where anti-CAA protests are being held for over a month now.

After being overpowered by police personnel, he had chanted "Jai Shri Ram" and said, "hamare desh me aur kisi ki nahi chalegi, sirf Hinduon ki chalegi (only Hindus shall have a say in our country, no one else)," as he was taken into custody by the Delhi Police.