This is Trinamool Congress' second term in office after winning the 2016 assembly election in the state. 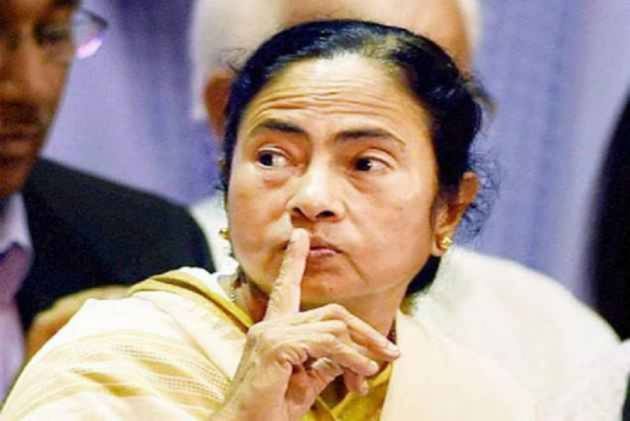 The 31-month-old ministry of Mamata Banerjee-led Trinamool Congress government was expanded on Thursday with the induction of four new faces.

The new faces Tapas Roy, Sujit Bose, Ratna Ghosh(Kar) and Nirmal Majhi were sworn in as ministers of state by Governor K N Tripathi at the Raj Bhavan in the presence of Banerjee and her cabinet colleagues.

In a minor reshuffle , the Minister of State for Health Chandrima Bhattacharya has been given additional charge of housing department, she said.

This is Trinamool Congress' second term in office after winning the 2016 assembly election in the state.

Its first term began after the historic win of the party by throwing out of power the 34-year-long Left regime in 2011.