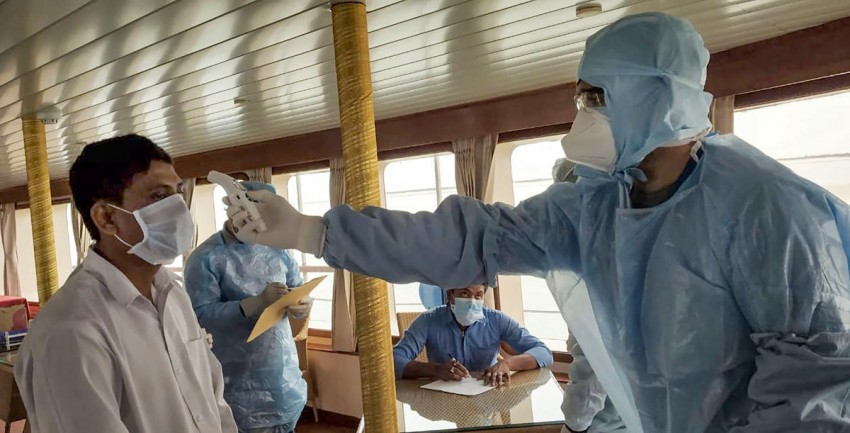 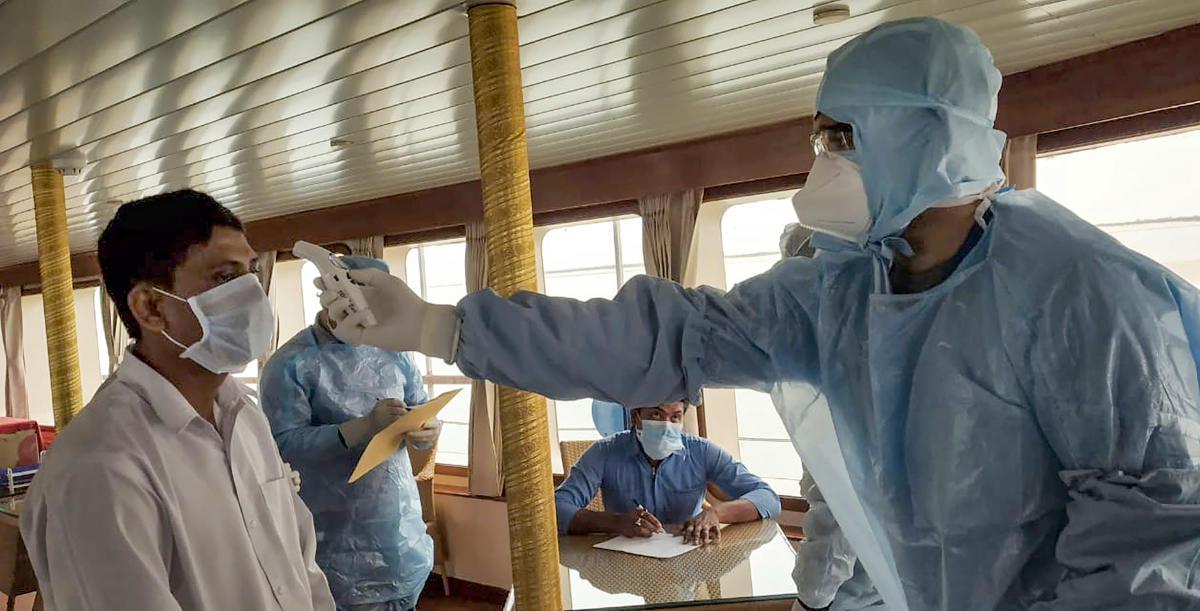 After months of decline in Covid-19 cases, Maharashtra, Kerala, Punjab, Karnataka, Gujarat and Tamil Nadu have reported a sudden spike in the daily new cases. In the last 24 hours, these states have registered a total of 18,599 new cases, out of which, Maharashtra has reported the highest daily new cases at 11,141, followed by Kerala at 2,100 while Punjab reported 1,043 new cases.

In the last 24 hours, a total of 97 deaths were registered, with seven states accounting for 87.63 per cent of the new fatalities. While Maharashtra saw the maximum casualties with 38 deaths, Punjab followed with 17 daily deaths and Kerala reported 13 deaths in the last 24 hours.

To curb the surge, the Centre is regularly holding high-level review meetings with the states and Union Territories showing a spike in new daily cases. The Health Secretary is also holding weekly review meetings as part of the Centre’s efforts to continuously engage with the states and UTs reporting a higher caseload of active cases and those showing a rise in daily new Covid cases, said the statement.

In view of the recent spike in cases in these states, the Centre has also rushed High-Level Public Health teams to Maharashtra and Punjab to assist in Covid control and containment measures.

Meanwhile, the government at the Centre has already deputed high-level teams to Maharashtra, Kerala, Chhattisgarh, Madhya Pradesh, Gujarat, Punjab, Karnataka, Tamil Nadu, West Bengal, and Jammu and Kashmir to support them in their fight against the recent spike in Covid-19 cases. These teams interact with the State/UT authorities and get a first-hand understanding of the challenges and issues being faced by them so as to strengthen their ongoing activities and remove bottlenecks if any.

The cumulative tests conducted in the country have surpassed 22 crores (22,19,68,271). The national cumulative positivity rate currently stands at 5.06 per cent.

Eight States/UTs have a weekly Positivity Rate more than the National Average (2.29 per cent). Maharashtra has the highest weekly positivity rate with 11.13 per cent.