The bill that seeks to repeal the Indian Medical Council Act 1956 was passed by a voice vote, amid a walkout by opposition Congress, DMK and Trinamool Congress. 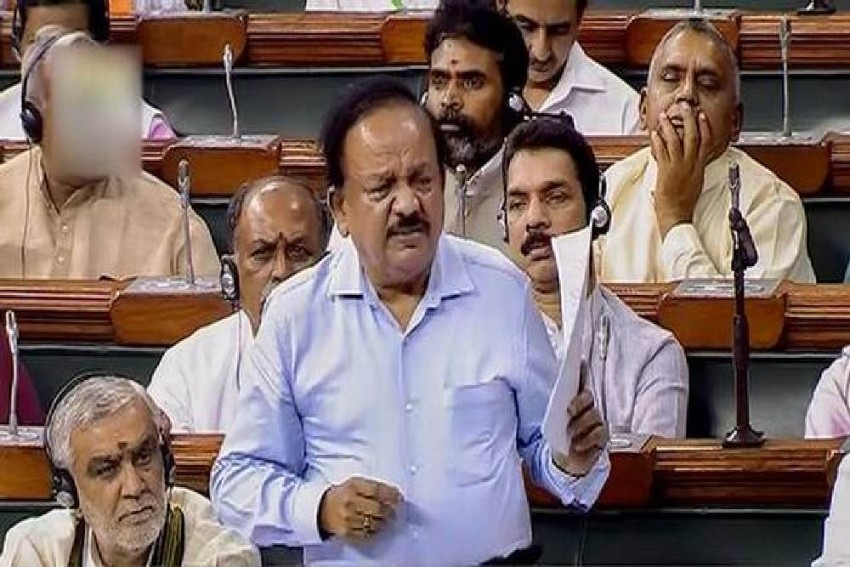 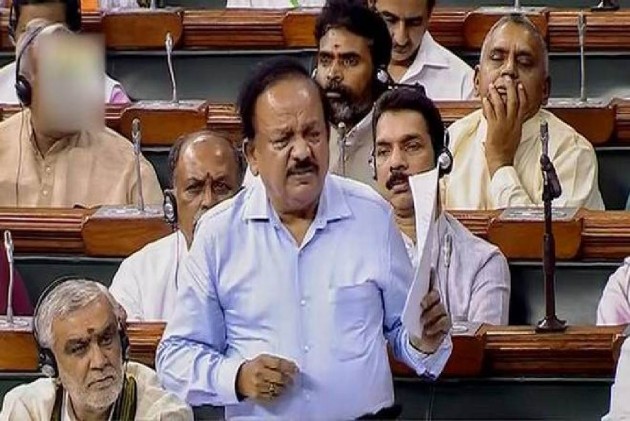 Lok Sabha on Monday passed the National Medical Commission Bill for replacing the corruption-plagued MCI with a new body, in what was described by the government as one of the biggest reforms that will end 'inspector raj' in the medical education sector.

The bill that seeks to repeal the Indian Medical Council Act 1956 was passed by a voice vote, amid a walkout by opposition Congress, DMK and Trinamool Congress.

The bill also has a provision for making national standards in medical education uniform by proposing that the final year MBBS exam be treated as an entrance test for PG and a screening test for students who graduate in medicine from foreign countries.

This exam, called the National Exit Test (NEXT), would ensure that the proposed National Medical Commission (NMC) moves away from a system of repeated inspections of infrastructure and focuses on outcomes rather than processes, Union Health Minister Harsh Vardhan said.

Opposition members objected to provisions like exit exam and replacing elected members with nominated members in the proposed commission. They alleged that the legislation was against the spirit of federalism.

It is like "throwing the baby with the bathwater... the cure seems to be worst than the disease," Congress leader Manish Tewari said during the debate and claimed the bill would end up legalising capitation fee.

However, Vardhan allayed the apprehensions saying the legislation is "anti-vested interests", will help end 'inspector raj' and increase the number of seats in medical colleges.

He assured the members that genuine concerns of the Indian Medical Association (IMA), which has been protesting against the Bill, have been addressed.

A motion for consideration of the bill was passed by 260-48 votes after a division of votes was sought.

The bill was brought in the wake of allegations of corruption against the 63-year-old Medical Council of India (MCI) and shortcomings in the process by which it regulated medical colleges.

Vardhan said by bringing the bill the basic intention of the government is to ensure and restore the utmost standard of integrity in medical education. He noted that the NMC bill 2019 is an improved version of the one brought in 2017.

"Once the NMC Bill is passed by both houses of Parliament, exit examination will be implemented in the next three years," the Minister said.

On issues related to federalism, Vardhan said, "No medical college will be set up without the state government's permission."

The Minister also added that the government will have no role in the day-to-day running of the medical colleges.

"Yearly inspections have been done away with. This is expected to do away with inspection raj and foster addition of UG and PG seats in the country," he added.

Vardhan said the Bill seeks to put in place a new structure to tackle challenges in the medical education sector and is a pro-poor.