Speaking to Outlook, Muliyil said that lockdown is not a solution to the pandemic and people need to be educated more about covid appropriate behaviour. 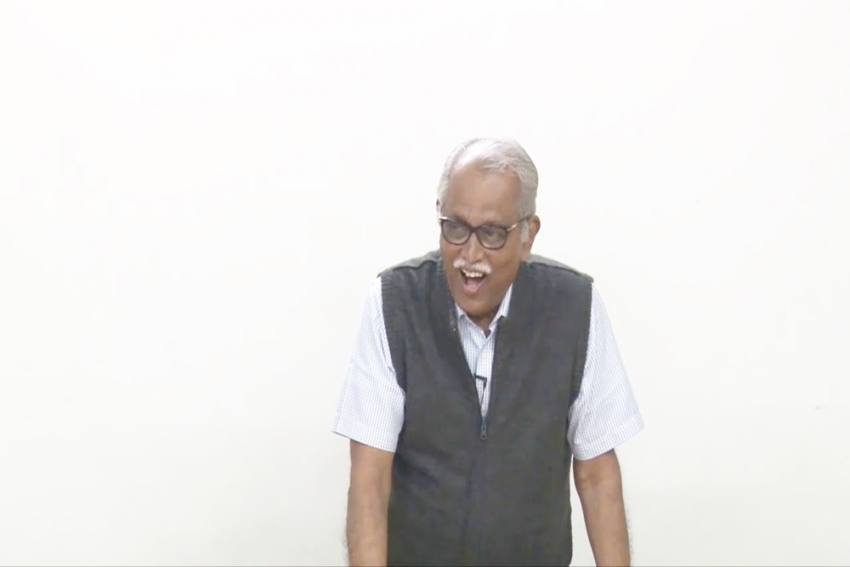 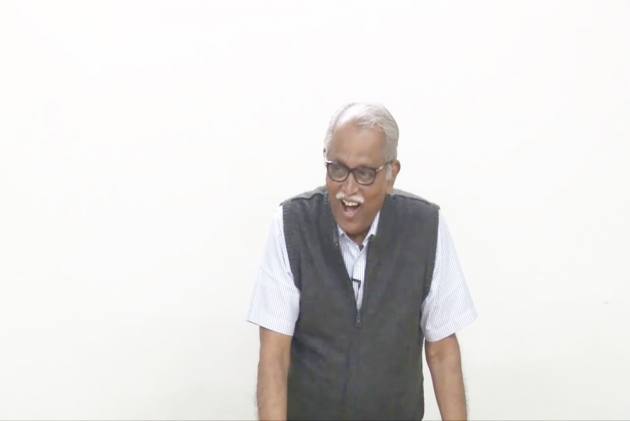 The government needs to fix vaccine shortage and ramp up vaccination, says Jayaprakash Muliyil, chairman of the Scientific Advisory Committee of the National Institute of Epidemiology. Speaking to Outlook, Muliyil said that lockdown is not a solution to the pandemic and people need to be educated more about covid appropriate behaviour.

Q) With a rapid surge in cases, India now has the second-highest Covid cases after the US. What could be the reasons for the second wave?

There are two questions. Why did the cases go up and the reason behind the surge? I think the reason is that the country hadn’t reached the level of herd immunity that was anticipated. There was a large section of society that was susceptible to the virus.

The ones that were infected early were the slum dwellers and who belonged to the lower-income groups. The educated and the upper-middle-class chose to live a cautious life by not exposing themselves to the coronavirus.

We had a population who dropped guard seeing that the curve is coming down. The three months lull was misleading. People thought that we got rid of the virus. There were huge gatherings without any restrictions and in cities, people showed laxity in wearing masks. We even had a cricket match.

When the numbers came down, it did not look real for me. All the time we were ignoring one factor. The Chennai Seroprevalence data showed that 40 per cent of people were infected on average. But some clusters had high positivity and others recorded low positivity. This was happening all over the country.

Q) Are the virus variants driving the spike?

Variants are a common thing in all viruses. We know that the UK variant of the virus can cause a faster rate of infection. We have to consider three factors. The question is whether the variants increase the rate of infectivity, mortality and has the potential of re-infecting people who have already been infected? We have evidence that the mortality rate is lower in the second wave compared to the first wave, which is remarkable. I hope it stays that way. Ours is only about one-tenth of the mortality rate of European countries.

Regarding the infectivity rate, we don’t have a clear picture. Unfortunately, the calculations are quite tricky.

A small percentage is known to have reinfection. But I would say that the first infection of the Coronavirus provides good immunity. The reinfection rate of the disease has been very low. If we get large numbers of reinfections, then we are in trouble. At the moment, there are no indications. Studies will give us a better idea.

Q) What is the way forward?

We need to be cautious about the way we behave. Though there were cases of reinfections even among those who are vaccinated, it is not a surprise. The vaccine is not meant to prevent reinfections. It is to prevent serious diseases and deaths. That’s how vaccines have been designed.

Q) Many state governments are complaining about vaccine shortage. Has anything gone wrong with our vaccine strategy?

I have also seen reports of a vaccine shortage. Something is wrong. That is not a good scenario. I don’t have any inside information on this. We should give priority to vaccinate people who are at risk of death and serious illness. Young people are still not seriously affected by the virus. We have a population of 136 crores, out of which 36 crores fall below the age of 15. We have 10 crore people above the age of 60 years. The vaccine should be given to older people or those who are with co-morbidities. The fact is that people have to be cautious for some more time. One should always remember that vaccine doesn’t prevent infection. The government has to fix the vaccine shortage and it should widen the vaccine net. Once the shortage is solved, we can have more players.

Q) Do you think lockdown is a solution to beat the virus?

Another round of lockdown is not a good idea. In India, the virus killed approximately one lakh and 70, 000 people so far. However, we lose more than one million people yearly to other diseases. We can’t lock down everything and go back to the same situation. I think the government may restrict gatherings and impose night curfews. The need of the hour is to educate people about Covid appropriate behaviour.