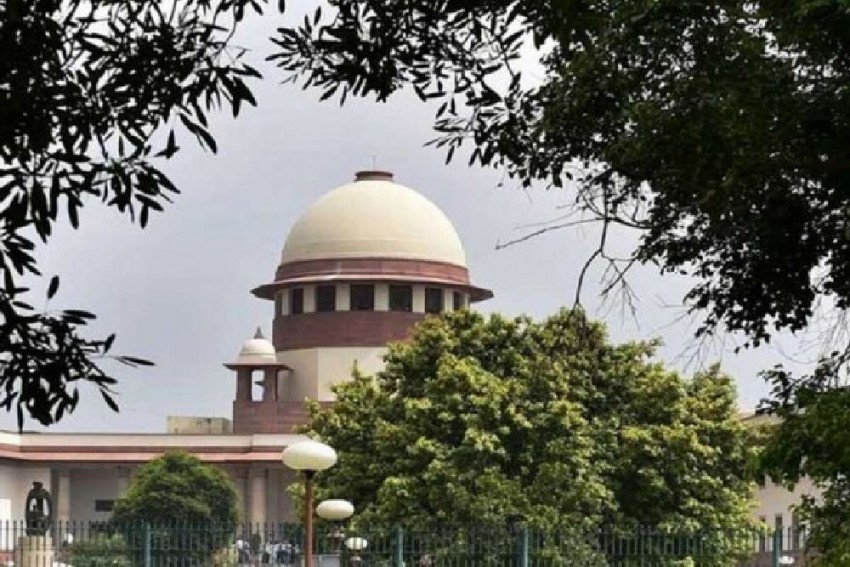 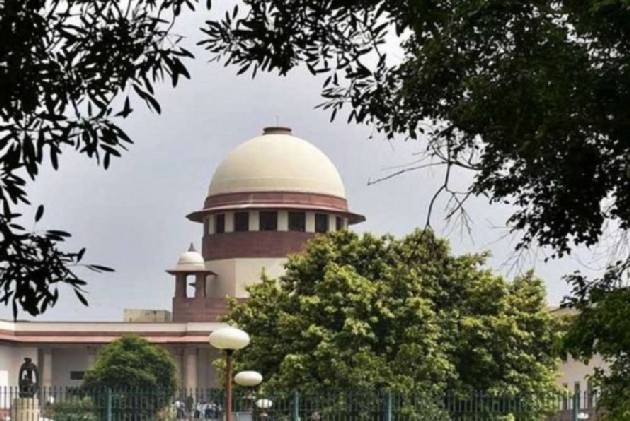 In Sabarimala case, the Supreme Court said a larger seven-judge bench will re-examine various religious issues, including the entry of women into the Sabarimala temple and mosques and the practice of female genital mutilation in the Dawoodi Bohra community.

In the Rafale case, the top court dismissed the review petitions against its verdict in the Rafale deal on grounds that they lacked merit, reiterating its clean chit to the Modi-led government in the fighter jet agreement with French firm Dassault Aviation.

MP Meenakshi Lekhi had filed a contempt plea against Rahul Gandhi for wrongly attributing to the apex court his "chowkidar chor hai" remark in Rafale case against Prime Minister Narendra Modi. The apex court closed the contempt petition against Gandhi and warned him to be careful next time in the future.

11:01 am: Supreme Court drops contempt proceedings against Rahul Gandhi with a warning.

10:53 am: CJI refers all review, other pleas in Sabarimala case to a seven-judge bench of SC.

10:50 am: Larger bench will decide religious issues relating to Sabarimala, entry of women into mosques, the practice of female genital mutilation.

10:48 am: SC should evolve a common policy on religious places like Sabarimala, says CJI while referring to restrictions on the entry of women into mosques.

10:46 am: Restrictions on women in religious places is not restricted to Sabarimala alone, prevalent in other religions also, says CJI.

10:42 am: Sabarimala Review Petitions referred to Larger Bench by 3:2 Majority.

10:37 am: Chief Justice of India Ranjan Gogoi is reading out the judgment on Sabarimala issue. CJI. "Religious practises are not to be against public order, morality and other provisions of Part 3," says CJI Ranjan Gogoi.

10:34 am: The Supreme Court will pronounce verdict on Rafale review petitions at 10:40 am.

9:20 am: The Supreme Court is scheduled to pronounce its verdict on the criminal contempt plea filed against Congress leader Rahul Gandhi by BJP MP Meenakshi Lekhi for wrongly attributing to the apex court his "chowkidar chor hai" remark in Rafale case against Prime Minister Narendra Modi.

Gandhi had made the remarks on April 10, the day the apex court had dismissed the Centre's preliminary objections over admissibility of certain documents for supporting the review petitions against the December 14 last year verdict in the Rafale case.

9:10 am:  The Sabarimala temple is being opened for the three-month-long annual pilgrimage on November 16.

9:05 am: A Supreme Court bench, headed by CJI Ranjan Gogoi, will pronounce the verdict in the Sabarimala case at 10:30 am.

A five-judge Constitution bench headed by Chief Justice Ranjan Gogoi in February concluded the arguments and reserved the judgement on the batch of petitions seeking review of the apex court verdict in 2018, which allowed the entry of women of all ages into the Sabarimala temple.

9:00 am: A brief timeline of the Sabarimala temple issue. Read here