The court also said that if the terms and conditions of most mobile apps are read, 'you would be surprised as to what all you are consenting to' 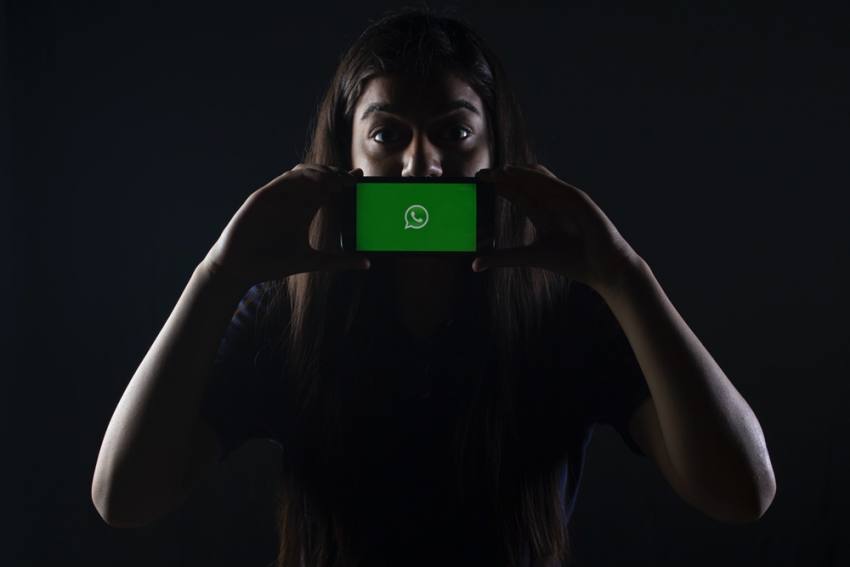 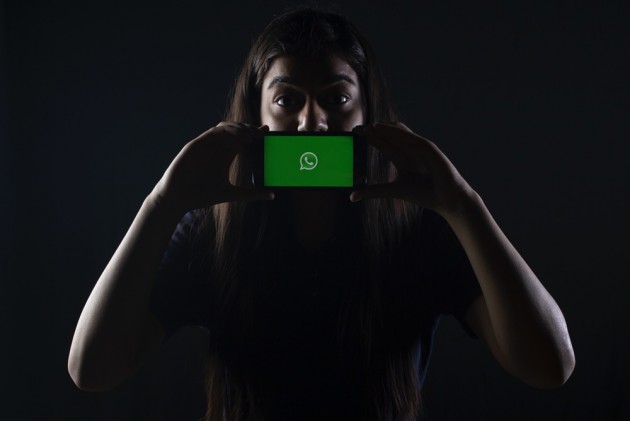 Delhi High Court judge Justice Sanjeev Sachdeva Monday told the petitioner challenging WhatsApp’s new privacy policy that he was free to leave the app and move to another application if he had concerns about his privacy. “Leave WhatsApp. Go to some other application. It’s a voluntary thing. Don’t accept it,” Justice Sachdeva said, adjourning the hearing to January 25.

The court also said that if the terms and conditions of most mobile apps are read, "you would be surprised as to what all you are consenting to".

"Even Google maps captures all your data and stores it," the court said.

The court further said it could not understand what data would be leaked according to the petitioner and since the issue requires consideration, it will be listed on January 25 due to paucity of time on Monday.

The central government also agreed with the court that the issue needs to be analysed.

WhatsApp and Facebook, represented by senior advocates Kapil Sibal and Mukul Rohatgi, told the court that the plea was not maintainable and many of the issues raised in it were without any foundation.

They further told the court that private chat messages between family and friends would remain encrypted and cannot be stored by WhatsApp and this position would not change under the new policy.

The change in policy would only affect the business chats on WhatsApp, they said.

The plea has claimed that the new privacy policy of WhatsApp allows full access into a user's online activity without there being any supervision by the government.

Under the new policy, users can either accept it or exit the app, but they cannot opt not to share their data with other Facebook-owned or third party apps.

The lawyer appearing for the petitioner claimed that the option not to agree with the new policy was given to users in European nations, but not in India.