In 1996, veteran BJP leader L.K. Advani had resigned as an MP following allegations of his involvement in the Hawala scam. He was subsequently re-elected in 1998 after his name was cleared. 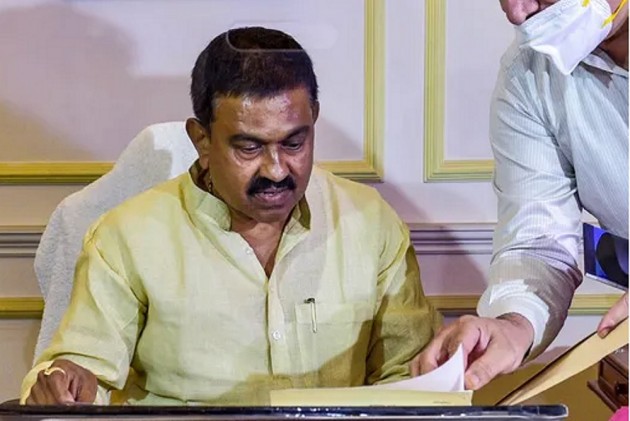 As investigation into the Lakhimpur Kheri incident intensifies, pressure is mounting on Union minister of state for home Ajay Mishra to resign to facilitate a fair probe into the death of four farmers, who were mowed down by a convoy of three vehicles, one of them allegedly driven by his son Ashish. Ashish has since been arrested over the incident, which also saw the death of four other people who allegedly died in retaliation by the protesting farmers. The dead included an on-duty journalist who was also crushed under the wheels of the convoy, which included an SUV registered in the name of the minister.

A court gave Uttar Pradesh police three-day custody of Ashish, popularly known as Monu bhaiya, from October 12 to 15 as investigators were not satisfied with his answers during questioning. They found his answers to be evasive. A case of murder, rioting and criminal conspiracy has been registered against Ashish.

1. With crucial assembly elections in UP scheduled for early next year, the continuation of Ajay Mishra, or ‘Teni Maharaj’ as a junior minister, in-charge of a ministry that is responsible for law and order, internal security and Centre-state relations, among other things, can send negative signals to the voters. It could have an adverse effect on the prospects of the BJP in the elections.

Aftermath Of A Bloodbath: What The Forensics Team Got From Trampled Crime Scene In Lakhimpur Kheri

2. The view gaining credence on ground is that the BJP may end up antagonising the other communities to keep the 12 per cent Brahmin voters—that Mishra represents—on its side.

3. Ajay Mishra’s reluctance to resign as a minister, and the BJP backing him, is providing a handle to the Opposition to use it against the ruling party. If Mishra resigns, it will take the wind away from the Opposition’s main demand. Congress leader Priyanka Gandhi attended the ‘antim ardaas’ (last rites) of the farmers at Lakhimpur Kheri on Monday. On October 11, she had observed ‘maun vrat’ (vow of silence) in Lucknow, demanding Mishra’s resignation.

4. With Ajay Mishra continuing as a minister, the investigations against his son will remain suspect and not seen as being “free and fair”.

5. There is also the question of probity in public life. Those who govern must not only be fair and just but also appear to be so. Mishra would do well by taking a leaf out of veteran leader L.K. Advani’s book. Now a member of the party’s Margdarshak Mandal, Advani had resigned as an MP in 1996 following allegations of his involvement in the infamous Hawala scam. He was subsequently re-elected in 1998 after his name was cleared. Advani was quoted later as saying, “For a politician, to command people’s trust is the biggest responsibility. What morality demands is ‘rajdharma’ and the need to maintain probity in public life.”