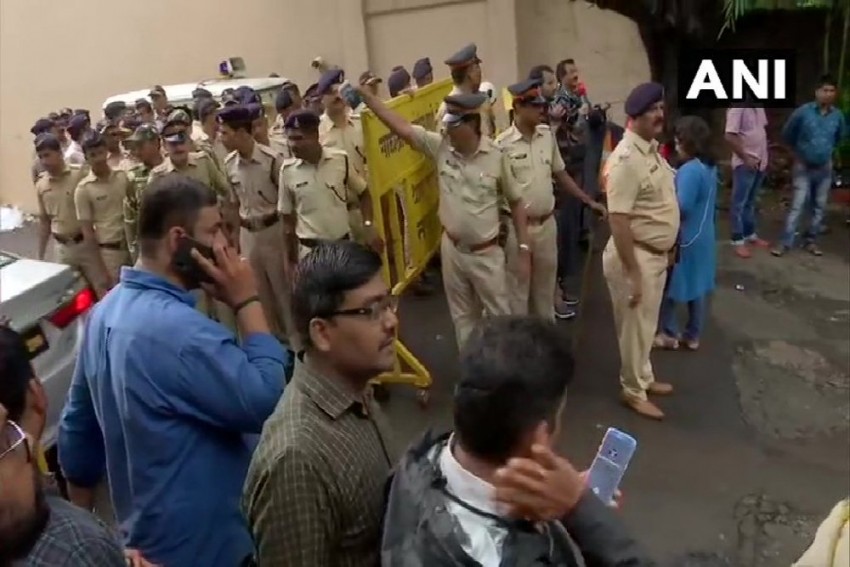 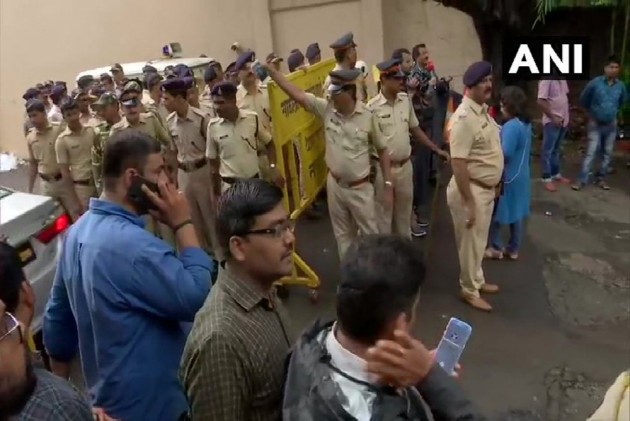 Mumbai Police on Wednesday imposed prohibitory orders near the hotel where the rebel Congress and JD(S) MLAs from Karnataka are staying, an official said.

Congress leader and Karnataka minister D K Shivakumar was earlier prevented from entering the Renaissance Hotel in Powai area when he insisted on meeting the rebel MLAs in a desperate bid to pull the Congress-JD(S) government from the brink of collapse.

"We have invoked Criminal Procedure Code (CrPC) Section 144 near the hotel," a senior police official said.

Section 144 of the CrPC prohibits an assembly of more than four persons in an area.

Shivakumar and his supporters, however, refused to leave the place.

There was high drama as security personnel, camera crews, media personnel and political supporters jostled with each other outside the luxury hotel. Another group shouted slogans such as "Shivakumar go back".

Ten of the 12 MLAs in the hotel have written to Mumbai Police, saying they feared a threat to their lives and Shivakumar should be prevented from entering the hotel.

Meanwhile, Congress leader Milind Deora alleged that the BJP was "sponsoring this sabotage".

"I urge the Karnataka MLAs to return to Bengaluru & resolve the matter constitutionally. BJP is sponsoring this sabotage by misusing its power in Maharashtra," Deora, who earlier resigned as Mumbai Congress president, said in a tweet.

He also extended his support to Shivakumar, who is currently outside the hotel where the rebel MLAs are staying.

"I have spoken to @DKShivakumar ji & assured him that local Congress leaders & workers are available to lend any support," he said in the same tweet.