The Congress party is facing a crisis with some of Jyotiraditya Scindia's supporters in Gwalior-Chambal region threatening to quit if he was not handed the reins. 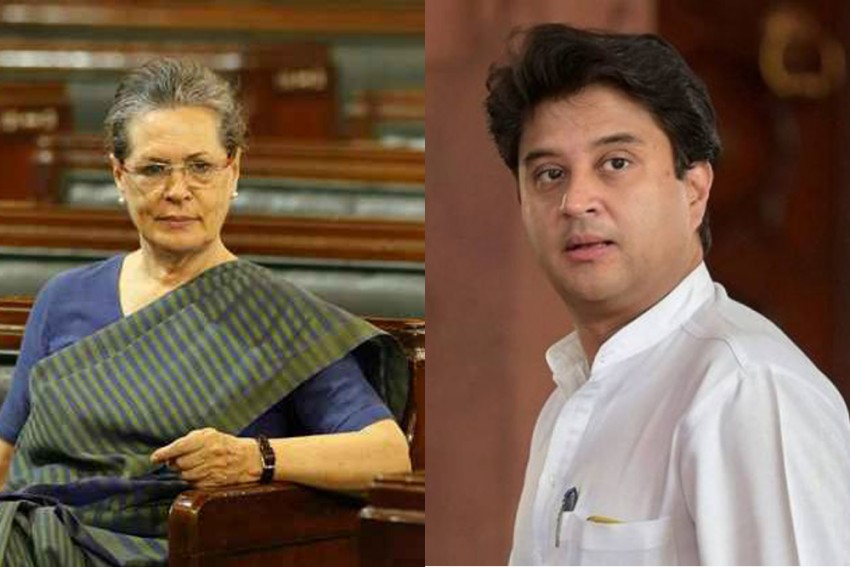 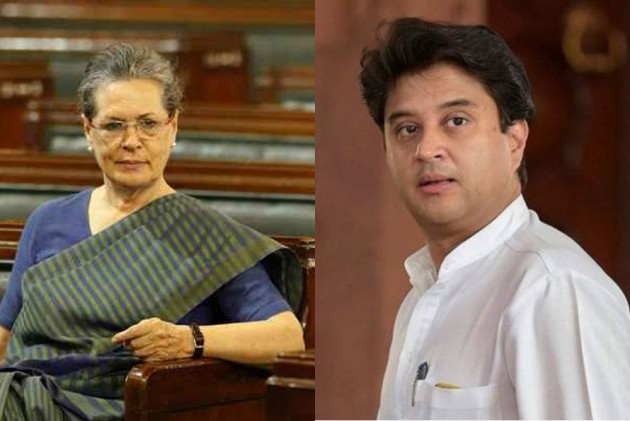 Amid expectations of a change in the leadership of the Congress in Madhya Pradesh, former Union Minister and one of the contenders, Jyotiraditya Scindia, is scheduled to meet party chief Sonia Gandhi on Tuesday in New Delhi.

The party is facing a crisis with some of his supporters in Gwalior-Chambal region threatening to quit if he was not handed the reins. Gandhi has already held consultations with Chief Minister Kamal Nath on Saturday.

The party is also facing an embarrassment over state Forest Minister Umang Singhar's calling former Chief Minister Digvijaya Singh a "blackmailer" who was trying to run the state government by proxy. Gandhi has already referred to the Singhar issue to the party's Central Disciplinary Committee.

Singhar, a tribal leader and seen as Scindia camp follower had accused Digvijaya Singh of meddling in the government affairs in the state. After this, Scindia jumped in the race following pressure from his supporters who want him to stay put in the state politics.

Chief Minister Kamal Nath wants his loyalist Bala Bachchan, a tribal leader, to head the party while Scindia had, at one point, backed Singhar.

Kamal Nath had resigned from the party state chief's post after the Congress debacle in the Lok Sabha polls, but he has been asked to continue till his replacement is finalised.