Home  »  Website  »  National  »  'Get 15 Explosives, Kill People In One Go': SC Pulls Up Centre, States For Air Pollution In Delhi

'Get 15 Explosives, Kill People In One Go': SC Pulls Up Centre, States For Air Pollution In Delhi 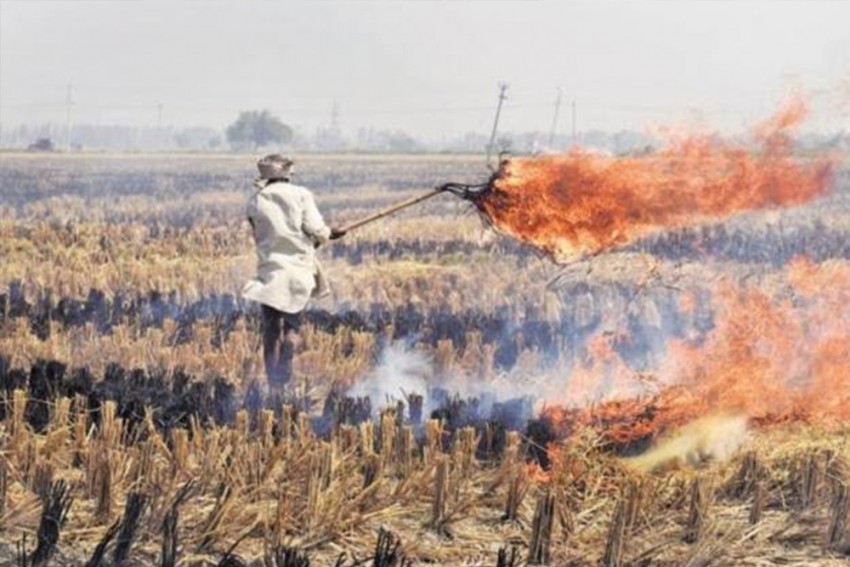 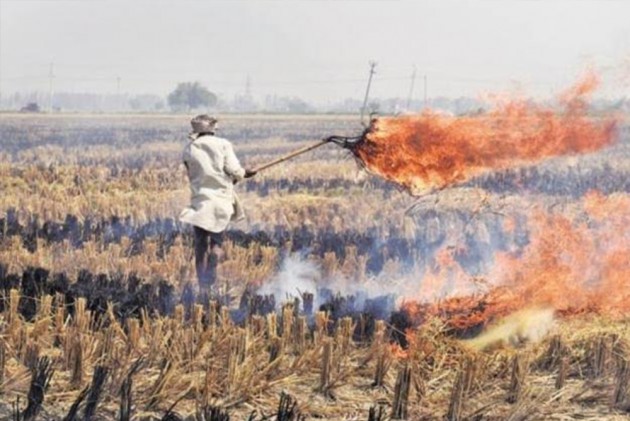 The Supreme Court Monday pulled up the governments of Punjab and Haryana for increase in stubble burning despite its order prohibiting it and said people in Delhi can't be left to die due to air pollution.

A bench of justices Arun Mishra and Deepak Gupta took serious note of stubble burning in the two states and said that the life span of millions of citizens has shortened and people are "suffocating" due to pollution in Delhi-NCR.

"Can you treat people like this and permit them to die due to pollution," asked the bench.

"Delhi is nearly suffocating. Just because you [Punjab government] are not able to implement measures does not mean that people in Delhi-NCR should die and suffer from cancer," it added.

Expressing shock over increasing air pollution, Justice Mishra told Solicitor General Tushar Mehta, "Why are people being forced to live in gas chambers? It is better to kill them all in one go. Get explosives in 15 bags at one go. Why should people suffer all this?"

The top court also pulled up the Centre and the states for ‘blame game’ on issue of water and air pollution in the national capital.

The national capital and the states adjoining it have been reeling under severe air pollution. The Delhi government has been blaming the governments of Haryana and Punjab for not doing enough to curb the stubble burning – one of the major causes of the air pollution.

The central government has been blaming the Avind Kejriwal-led government for being unable to check the air pollution in New Delhi.

A Supreme Court-mandated panel had to declare public health emergency in the national capital following the severe air quality earlier this month. Even the schools were closed after the air quality continued to remain extremely unhealthy for several days.