The Sena used the famous dialogue to raise questions over what it termed as the 'gloomy' picture of the Indian economy. 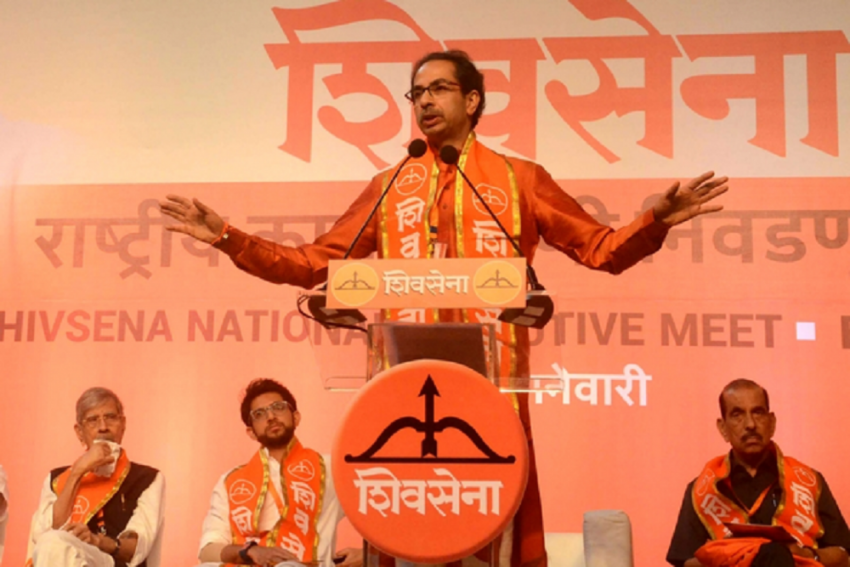 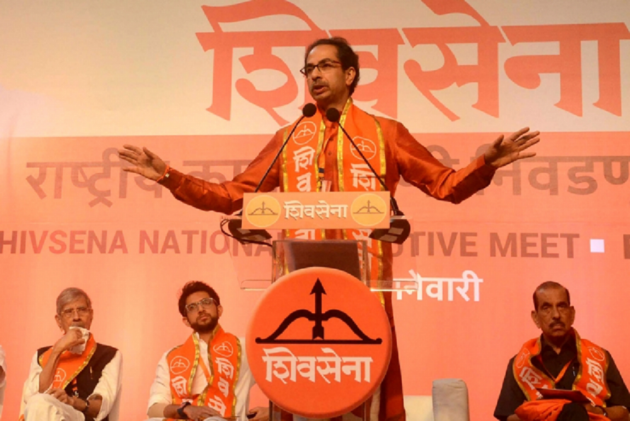 The Shiv Sena on Monday borrowed an iconic dialogue from Hindi blockbuster movie 'Sholay' to target the Centre over the economic slowdown, seeking to know why there was so much "silence" in markets on the occasion of Diwali and wondered if worse days were ahead.

The comment came in the wake of a rising Shiv Sena-BJP power sharing tussle in the next Maharashtra government, with the former demanding equal sharing of power in the govenrment and that the post of the chief minister would be shared on a rotational basis.

Sena made it clear that it would not go ahead with government formation with the BJP in the state unless it gives in writing that all Shiv Sena's demands will be met.

"...Itna sannata kyon hai bhai?" (why is there so much silence) is the question resonating everywhere on "silence" over the future of the country and Maharashtra, the Sena said in an editorial in party mouthpiece 'Saamana'.

In the film 'Sholay', the dialogue was mouthed by veteran actor late A K Hangal in an emotional scene where silent villagers look on while a horse carries the body of his son killed by dacoit Gabbar Singh, portrayed by Amjad Khan.

The Sena used the famous dialogue to raise questions over what it termed as the "gloomy" picture of the economy, and blamed the government's decisions of demonetisation and "faulty implementation" of the Goods and Services Tax (GST) for the present situation in the country.

"Markets have lost shine as sales figures have dropped by 30 to 40 per cent due to the looming fear of slowdown. Industries are suffering while some manufacturing units have
closed down, leading to joblessness," it said.

Several banks are facing financial crisis and people have no money to spend, the Marathi publication said.

"On the other hand, the government is also forced to draw funds from the RBI's reserves. There is silence in markets on Diwali, but foreign companies, through online shopping platforms, have been filling up their coffers with the country's money," it rued.

Farmers were the worst hit as their crops, which were ready to be harvested, were damaged due to the untimely rains recently, the editorial pointed out.

"Unfortunately, nobody talks about how to bring farmers out of this," said the Sena, which is an ally of the BJP at the Centre and in Maharashtra.

There was less clamour and "more silence" during the state Assembly polls held on the eve of Diwali, it claimed.

As the BJP's tally went down in the state polls held last week compared to its 2014 performance, Sena chief Uddhav Thackeray raised a pitch for "equal sharing" of power.

Last week, he demanded a written assurance from the BJP for implementing "equal formula for sharing of power", before holding talks on staking the claim to form the next alliance government in the state.

Diwali or Jashan-e-Chiraghan During Mughal Reign