Rupjyoti Kurmi, the MLA from Mariani, raised issues of the closure of several public sector undertaking industries, leading to the misery for thousands of families in the state. 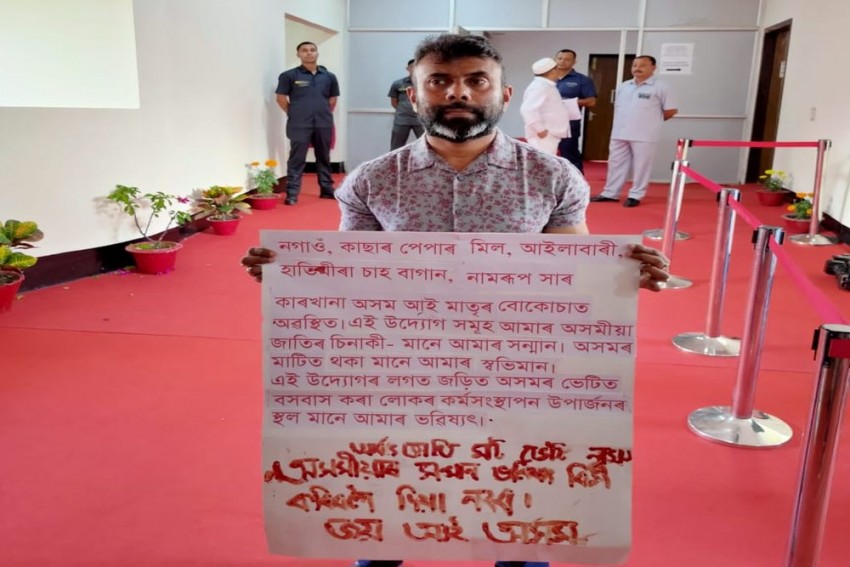 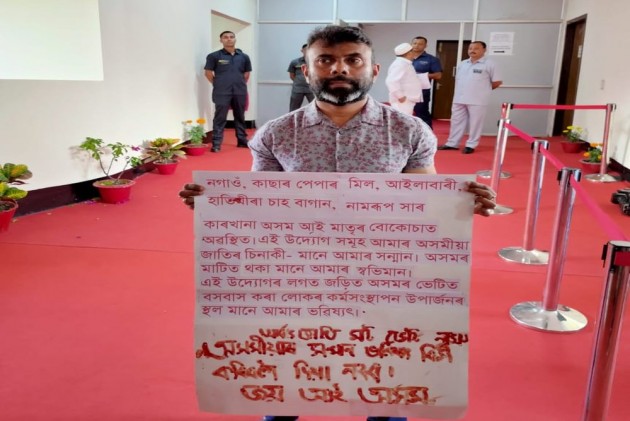 A Congress MLA in Assam on Tuesday cut his palm using a blade and wrote slogans on a chart paper to protest against the BJP government, which, he says, has failed to address the issues concerning the people.

Rupjyoti Kurmi, the MLA from Mariani, raised issues of the closure of several public sector undertaking industries, leading to the misery for thousands of families in the state. He also protested against the controversial Citizenship Amendment Bill (CAB), which endorses the citizenship to non-Muslim migrants from neighbouring countries.

“It’s like Hitler’s rule. We are in a very bad phase. This is my attempt to raise a voice against the current situation in the state and country. This also a stand against the CAB. This is a stand both inside and outside the assembly of the Congress party,” Kurmi said.

Kurmi also slammed the state government for its role in failing to revive the industries.

The National Company Law Tribunal (NCLT) in New Delhi recently ordered the liquidation of the two paper mills, which remained non-functional for the past few years, under Hindustan Paper Corporation Limited in Assam. Cachar Paper Mill and Nagaon Paper Mill had been defunct since October 2015 and March 2017 respectively, and the workers had not received their salaries for over two years. 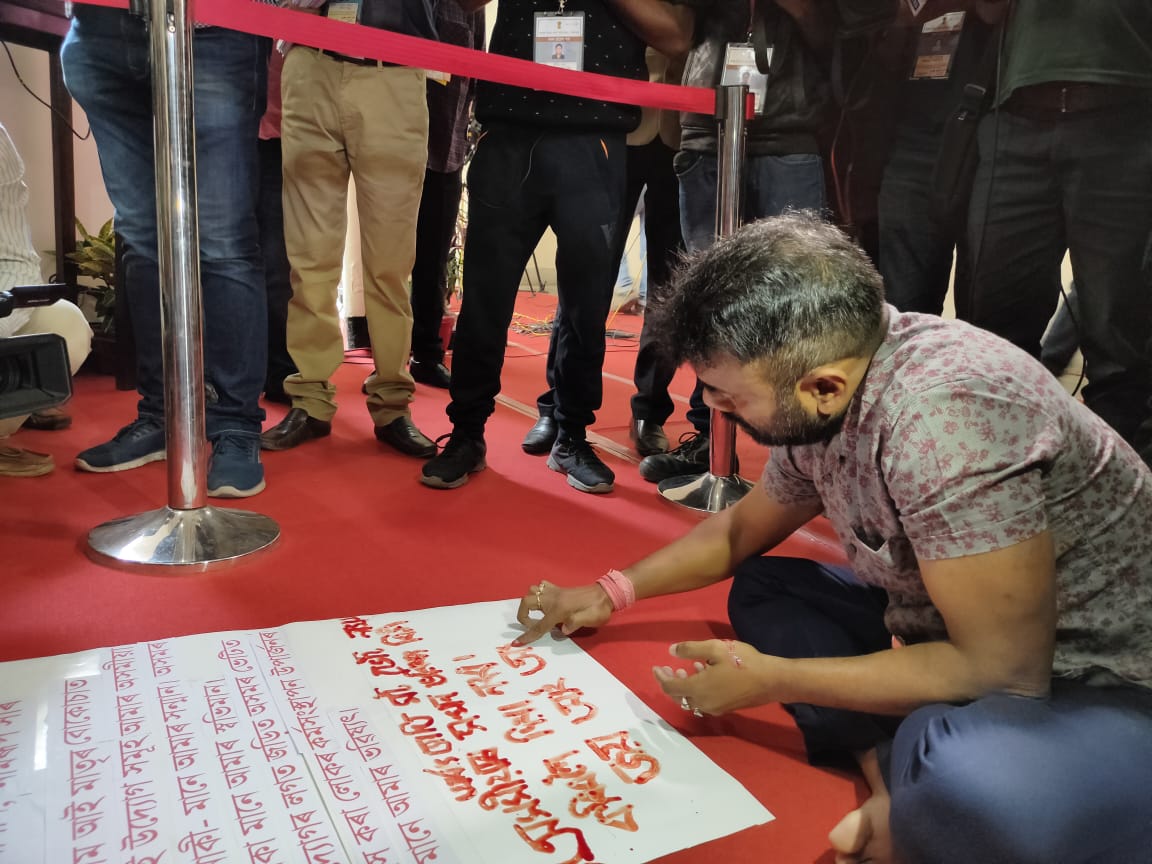 “These paper mills are almost dead. The Ailabari and Hatikhira tea is not functional for the last several months. Some of the employees have committed suicide and some of them have died failing to provide treatment. The state government can spend Rs 30 crore for Filmfare awards and other similar festivals but when it comes to the real issues of the people, they are a failure,” said Kurmi.

Congress leader Debabrata Saikia, however, didn’t approve of the manner of protest. Saikia said such protests were not welcomed in the democracy.

“We were not informed about that. We welcome any kind of democratic protest but this is not acceptable,” said Saikia.

The ruling BJP MLAs have termed it a drama and demanded action against the MLA for entering the assembly with sharp weapons. The doctors, immediately, attended to the MLA and applied at least three stitches on his left palm.