The top court has posted the matter for hearing on November 26. 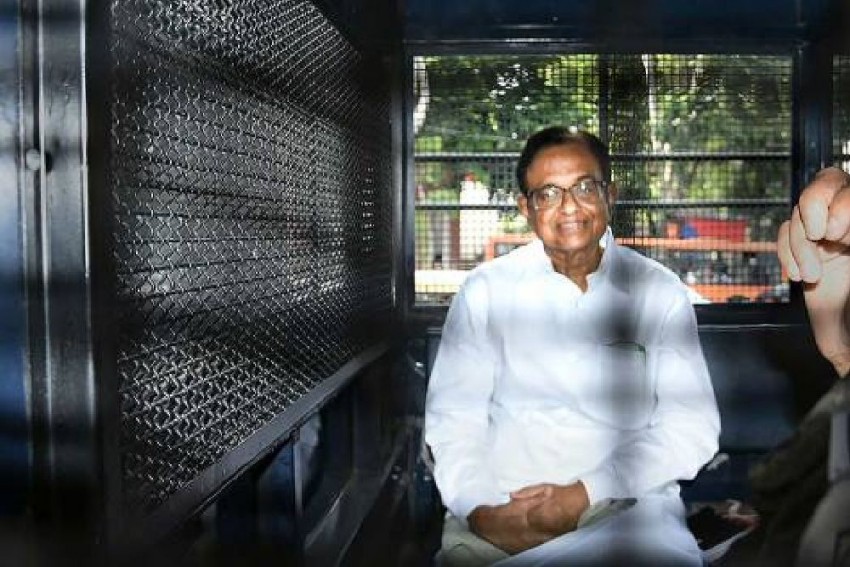 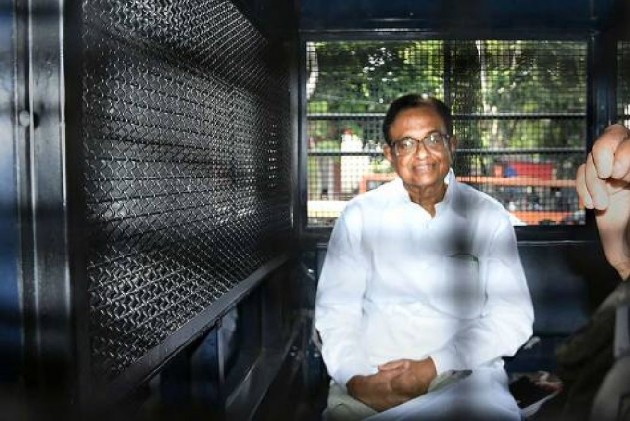 The Supreme Court on Wednesday sought a response from the Enforcement Directorate on a plea filed by senior Congress leader P Chidambaram seeking bail in the INX Media money-laundering case.

A three-judge bench headed by Justice R Banumathi issued a notice to ED on Chidambaram's appeal challenging the Delhi High Court's November 16 verdict dismissing his bail plea in the case.

Solicitor General Tushar Mehta, appearing for ED, told the bench he would file a response by November 25.

The bench, comprising Justices A S Bopanna and Hrishikesh Roy, posted the matter for hearing on November 26.

Senior advocates Kapil Sibal and Abhishek Manu Singhvi, appearing for Chidambaram, told the top court he should be granted bail as he is in custody for over three months.

Maharashtra Will Have Shiv Sena-Led Government By December: Sanjay Raut