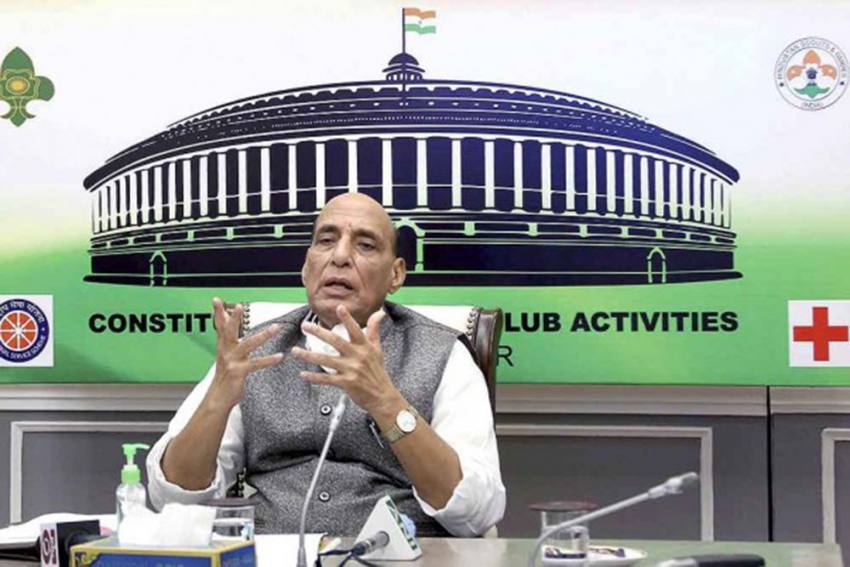 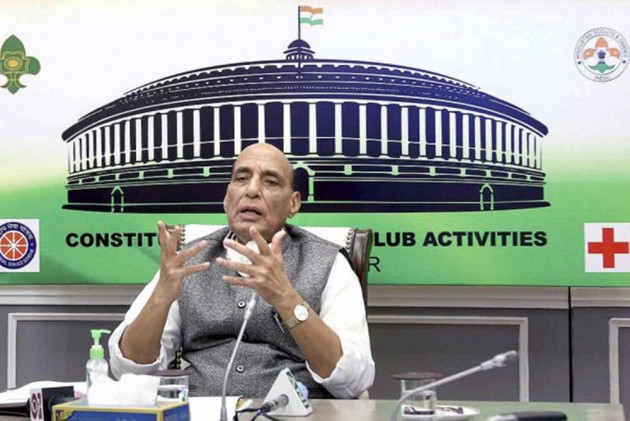 Defence Minister Rajnath Singh on Monday said India's armed forces put up a good fight along the Line of Actual Control in eastern Ladakh and fought the Chinese military with "utmost bravery", forcing it to retreat.

Singh made the comments while addressing FICCI’s annual general meeting and said that China’s "unprovoked aggression" is a reminder of how the world is changing and how existing agreements are being challenged.

"They fought the PLA (Peoples Liberation Army) with utmost bravery and forced them to go back. The coming generations of this nation will be proud of what our forces have managed to achieve this year," the defence minister said.

Without elaborating, Singh said Indian armed forces have shown exemplary courage and remarkable fortitude in dealing with the challenge. "The unprovoked aggression along our Himalayan frontiers is a reminder of how the world is changing, how existing agreements are being challenged, how power is being asserted not just in the Himalayas but across the Indo-Pacific. And how uncertain the future of the region and world could be in this backdrop. As you are aware, there is a big build-up of armed forces at the LAC in Ladakh," Singh said.

In an indirect reference to the farmers' agitation, Singh said there is no question of taking "retrograde steps against our agricultural sector".

"The recent reforms have been undertaken with the best interests of India's farmers in mind. We are, however, always willing to listen to our farmer brothers, allay their misgivings and provide them with assurances we can provide," Singh said.

Terming agriculture as the mother sector, he said the government is always open to discussion and dialogue to resolve issues.

"Agriculture has been one sector which has been able to avoid the adverse effects of the pandemic and, in fact, come out the best. Our produce and procurement have been plentiful and our warehouses are full. There is no question of taking retrograde steps against our agricultural sector ever," he said.