Thar Link Express runs on the Indian side between Bhagat Ki Kothi railway station in Jodhpur to Munabao. 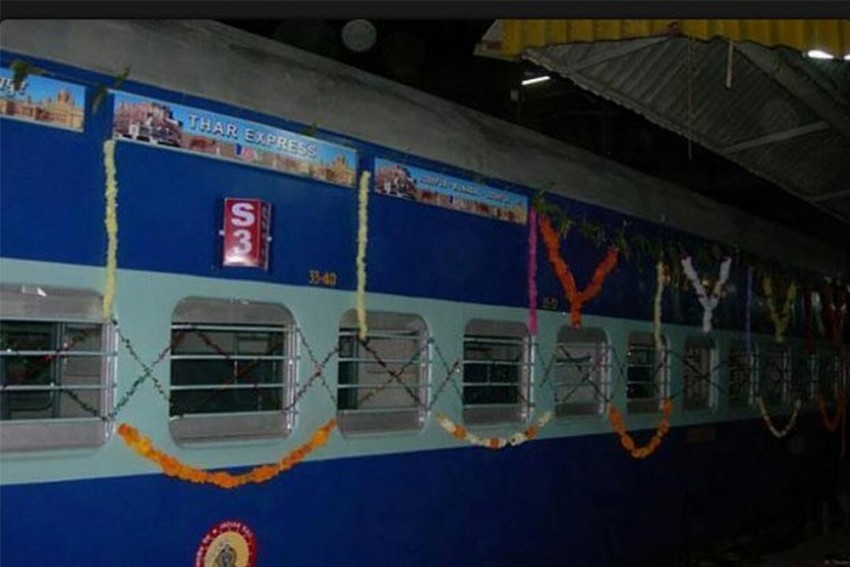 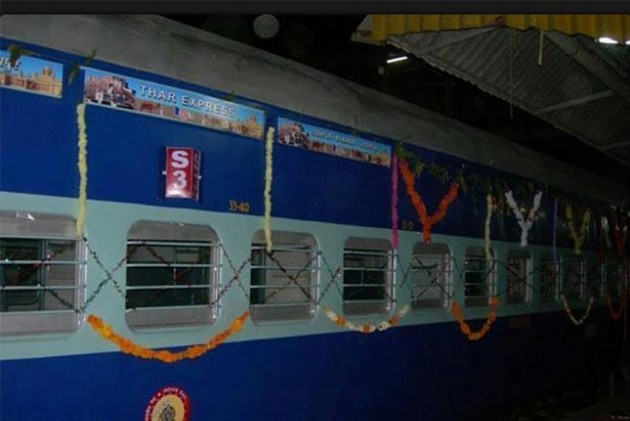 India on Friday suspended the weekly Thar Link Express, which connects Jodhpur in Rajasthan to Karachi in Pakistan, a railway official said.

He said the train services on both up and down lines have been suspended till further orders.

"Thar Express rail services are being suspended till further orders by the Railways," he said in a statement.

Thar Link Express runs on the Indian side between Bhagat Ki Kothi railway station in Jodhpur to Munabao.

The spokesperson said that 45 people had booked tickets for this train to go to Pakistan.

On August 9, Pakistan's Railway Minister Sheikh Rashid Ahmed had announced in Islamabad that the day's train would be the last one to Jodhpur.

The announcement came after Pakistan downgraded diplomatic ties with India, after the government revoked Jammu and Kashmir's special status and divided the state into two Union territories.