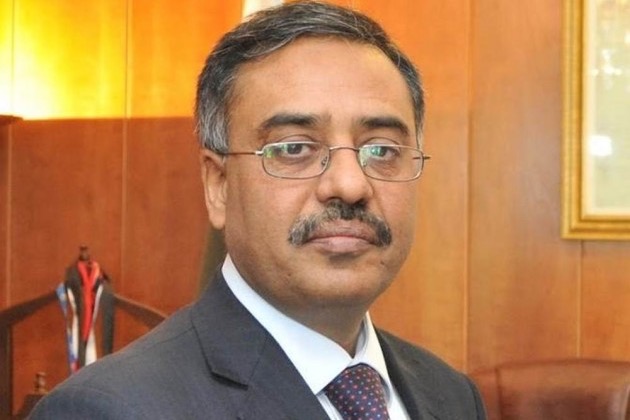 India on Friday summoned  Pakistan High Commissioner Sohail Mahmood and lodged a strong protest over the Pulwama terror attack, even as it asked its High Commissioner in Islamabad Ajay Bisaria to head back home "for consultations" over the incident that has strained bilateral relations.

The Pakistan-based Jaish-e-Mohammad has  claimed responsibility for the fidayeen attack in Jammu and Kashmir's Pulwama district on Thursday in which 40 CRPF personnel were killed.

Indian High Commissioner Ajay Bisari is to fly back to India tonight for consultations on the Pulwama terror attack, ANI said quoting sources.

Sources to ANI: Indian High Commissioner to Pakistan Ajay Bisaria has been called to Delhi for consultations in the wake of yesterday's #PulwamaAttack. (file pic) pic.twitter.com/lYjHQKEhuC

The agency said Bisari will leave on Friday night for India.

India on  Friday also announced it was ending Most Favoured Nation Status to Pakistan over the attack. India has blamed Pakistan for its support to the JeM, which has been behind several dastardly terror attacks in India, including the 2016 Pathankot and Uri attacks.