Home  »  Website  »  National  »  I Know Many Who 'Made Millions' By Destroying J&K Forests, See Their Bungalows In Delhi: Governor SP Malik

I Know Many Who 'Made Millions' By Destroying J&K Forests, See Their Bungalows In Delhi: Governor SP Malik

Jammu and Kashmir Governor S P Malik said there were places in Kashmir, which had zero level of pollution only because of the plantation. 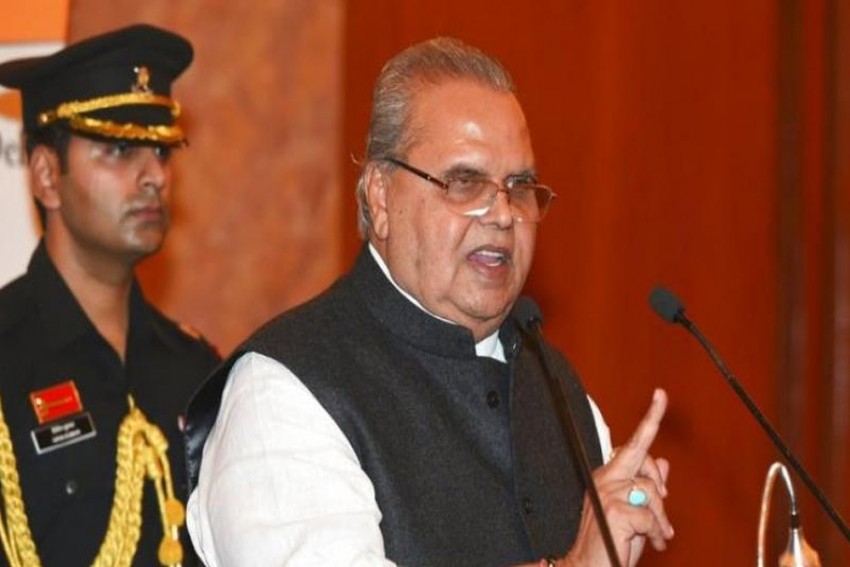 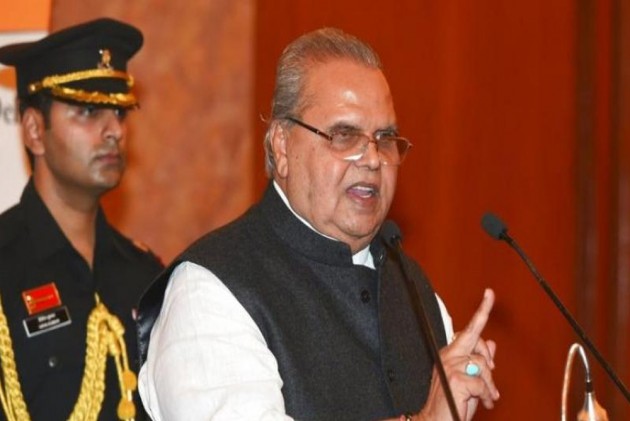 Jammu and Kashmir Governor S P Malik on Monday said that those in charge of the state's forests "have made millions" through dubious means, and asserted that his administration will not spare anyone who indulged in corrupt practices.

"There is no vendetta (against anyone). In its natural course, the way Anti-Corruption Bureau (ACB) is working now, we won't let go big fishes. No one will be spared – whether he belongs to any party or however big he is. No one is big before the law. I am here. I am not going anywhere," Malik told reporters after starting a plantation drive at Zabarwan hills in Srinagar.

The governor said several people, who worked in the Forest Department in the state, had accumulated millions of rupees by destroying forests.

"See the bungalows in Vasant Vihar or Maharani Bagh in Delhi of those who worked in the Forest Department. I know several families who have made millions as they had the charge of Forests. The forests of Jammu and Kashmir have been destroyed painfully. They are our lungs and we are alive because of them," he said.

He said there were places in Kashmir, which had zero level of pollution only because of the plantation.

"We have to increase that and achieve the target of 50 lakh plants. And not just plant them, but we will guard them round the year. I will myself see if the one I planted is growing well. We will take measures for their protection," he said.

Malik said the people of Kashmir were by and large very good, but there had been a betrayal with them.

"There has been a betrayal with them. They were not shown the right path and were not told the reality. If we all together take it towards the right path, then Kashmir will become the best state of the country,” he said.