The university also figures among the top 44% of the QS World University Rankings. 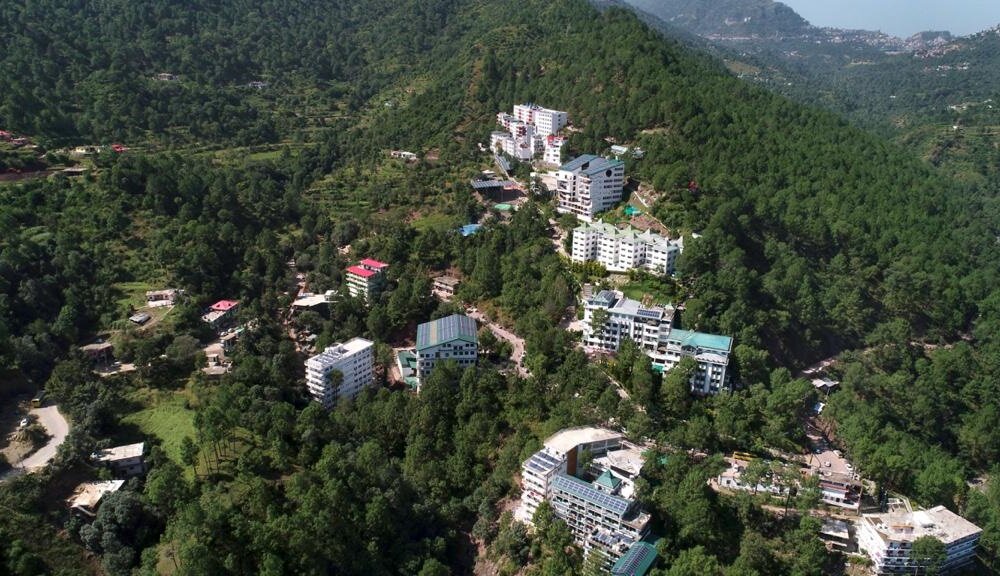 Shoolini University of Biotechnology and Management Sciences — one of the leading universities in North India —  has been ranked among top Indian universities in the 2021 Quacquarelli Symonds (QS) rankings for citation index.

It has been ranked 14 across Asia in the field of citation index.

Another highlight of the report is that the university has figured among the top 44 per cent of the QS World University Rankings.

It released its Asia rankings in an online event on Thursday, said Prof PK Khosla, Vice-Chancellor of the Shoolini University.

According to Prof Khosla, the QS Asia rankings also placed Shoolini University, in Solan district of Himachal Pradesh, among the top 300 universities of Asia. Significantly, it is for the first time that the university has been included in the QS rankings.

The 11-year-old, trust-run university was recently placed third in the education ministry’s list for filing patents in the country which was topped by the combined output of all the 23 IITs of the country.

According to a study done by the Stanford University, the university has so far filed nearly 450 patents and at least seven of its faculty members recently figured among the top two per cent of scientists worldwide.

QS World University Rankings is an annual publication of university rankings by Quacquarelli Symonds. It is an independent and prestigious organisation for educational institutions.