Prime Minister Narendra Modi on Monday expressed confidence that Parliament will send out a unanimous message that the country is standing in solidarity with the soldiers guarding India's borders. 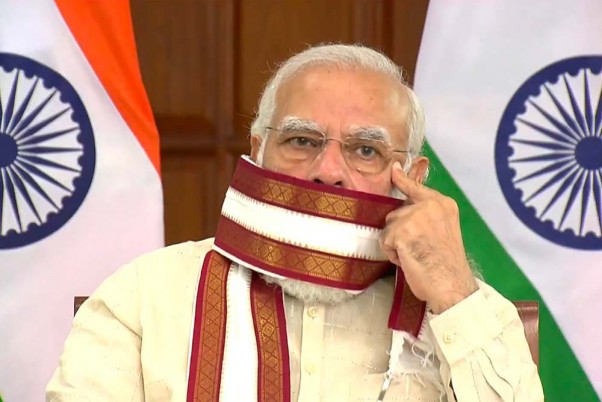 The Prime Minister in his remarks to the media before the commencement of Parliament's monsoon session noted, in an apparent reference to the ongoing border row with China in Ladakh, that Indian soldiers are bravely discharging their duties while standing guard in difficult hilly terrain with snowfall expected in the coming days and weeks. He said that he is hopeful that the MPs will unanimously send a strong message that the country is standing solidly behind soldiers guarding India's borders.

Noting that many important decisions and debates will happen in Parliament, he expressed confidence that MPs will take part in "value addition" to discussions.

He also said that the “Parliament session being held under special circumstances and MPs have chosen the path of duty amid the Coronavirus pandemic.”

He added that all safety precautions have been taken and that “there can be no "dhilai" (laxity) till a vaccine is found for the virus.”