Graft case: BJP leader and two others in 2006 had allegedly sanctioned Rs 50 lakh as a grant to a trust in a fraudulent manner. 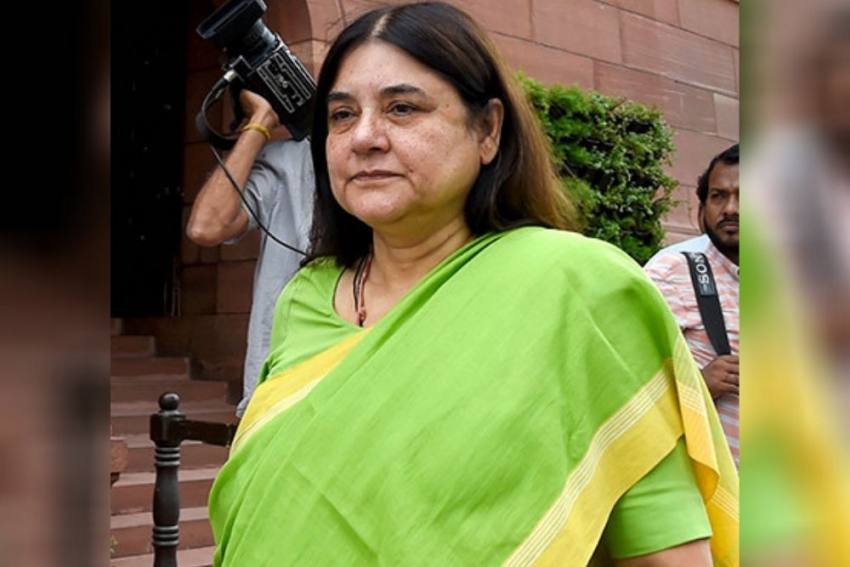 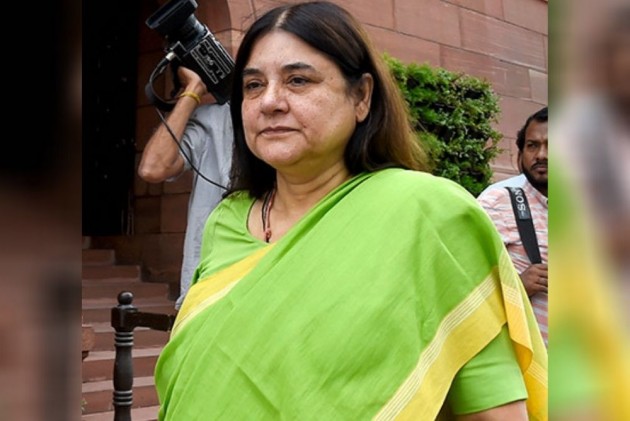 The Delhi High Court Friday sought the CBI response on BJP MP Maneka Gandhi's plea challenging a trial court order rejecting its closure report in a graft case against her and two others and directing further investigation in the matter.

Justice Yogesh Khanna, while issuing notice to the CBI and seeking its stand on Gandhi's plea, also put on hold the special court's February 4 order to the extent it directs the agency to place the material it has before the sanctioning authority for her prosecution.

According to the graft case lodged against the BJP leader and two others in 2006, they had allegedly sanctioned Rs 50 lakh as a grant to a trust in a fraudulent manner.

The special CBI court had said it was of the prima facie opinion that there was criminal conspiracy and criminal misconduct by a public servant and had directed the probe agency to investigate the case further.

CBI had filed a closure report in the case in 2008 as well and the special court had also rejected it then and ordered further investigation.

Thereafter, it again filed a closure report which was rejected by the special court in February this year, the high court was informed.