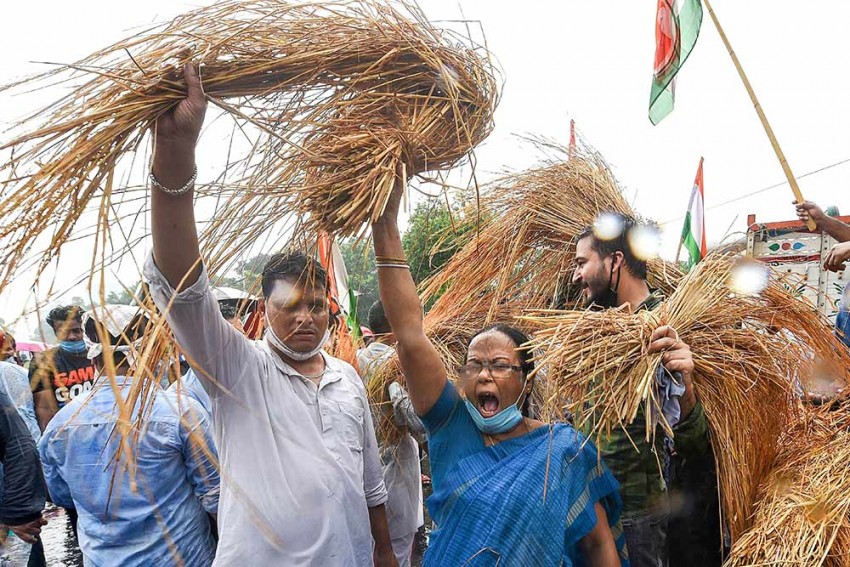 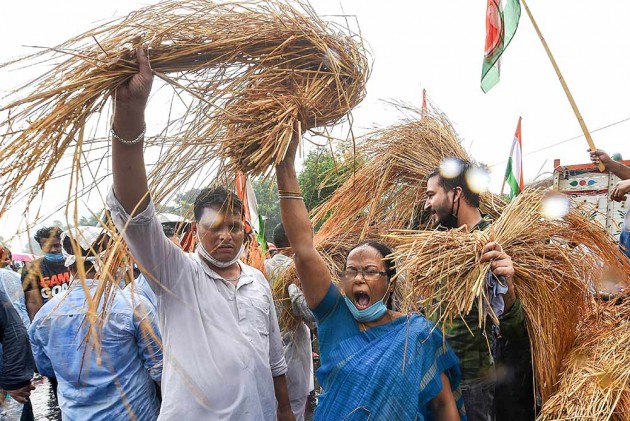 Rana, who was chief parliamentary secretary in the first term of the M L Khattar-led BJP government, said he was quitting the party keeping the farmers issue in mind.

In his resignation letter to Dhankar, Rana said keeping in view the problems faced by the farmers, “I support them and resign from all the posts I hold and also resign from the party”.

Later talking to reporters in Yamunanagar, he said the farmers issue was not being resolved. He said thousands of farmers were protesting against the farm laws.

Rana said the farmers’ apprehensions pertaining to the new agriculture laws were not unfounded.

He also claimed that a large number of farmers in the state have been facing difficulties in crop procurement since the past few days, but the government did not pay adequate attention to the matter.

Asked if he will join any other outfit, Rana said he will consult his supporters before making the next move.

Two MLAs from the Jannayak Janta Party (JJP), which is part of the BJP-led ruling coalition in Haryana, had also participated in the protests against the farm reforms.

President Ram Nath Kovind on Sunday gave his assent to the three contentious bills -- the Farmers' Produce Trade and Commerce (Promotion and Facilitation) Bill, 2020; the Farmers (Empowerment and Protection) Agreement of Price Assurance and Farm Services Bill, 2020; and the Essential Commodities (Amendment) Bill, 2020.