Goa Announces Night Curfew: What’s In Store For The Tourists

Goa, which is India’s smallest state and a hugely popular tourist destination, had 9,300 active cases of Covid-19 of which 1,502 cases were new. 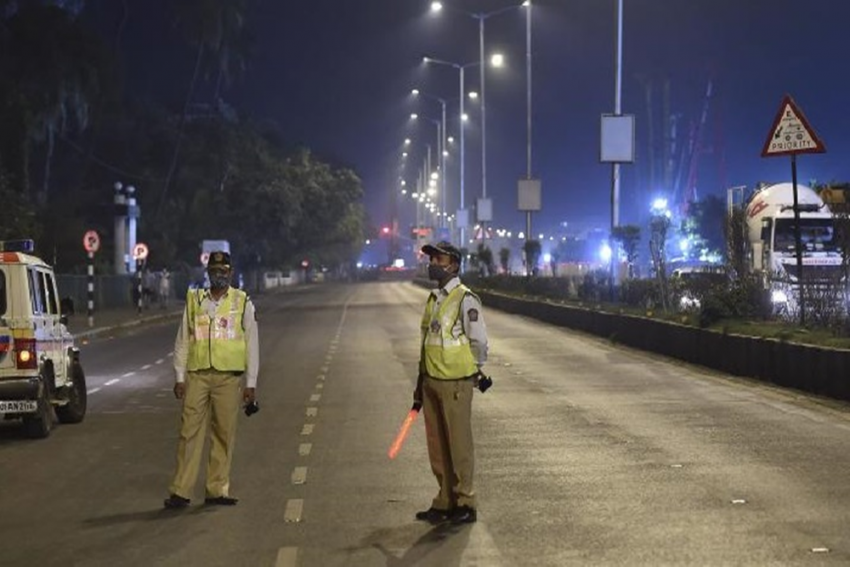 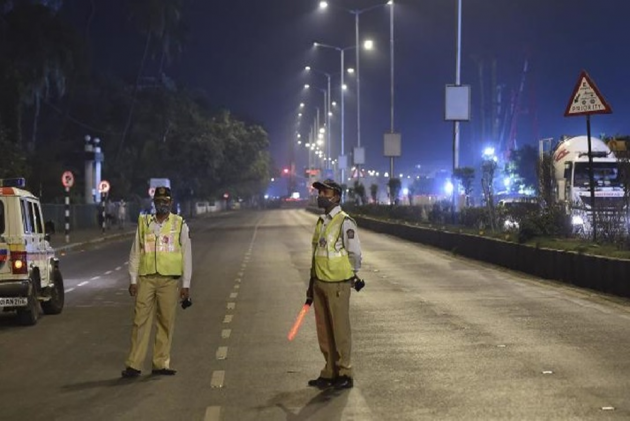 With 26 Covid-19 deaths, the highest-ever single day mortality figure in the state, the Goa government on Wednesday imposed night curfew, from 10 pm to 6 am, till April 30. Chief minister Pramod Sawant announced a number of restrictions in the coastal state, including weddings with not more than 50 people in attendance and last rites with not more than 20.

Goa, which is India’s smallest state and a hugely popular tourist destination, had 9,300 active cases of Covid-19 of which 1,502 cases were new.

Here are the restrictions:

No movement or gathering of people will be allowed from 10 pm to 6 am, the CM said. However, he clarified that vehicles transporting essential items, groceries, milk etc., and also those coming into Goa from other states, will be allowed during night curfew hours and so will be emergency medical services.

What will remain closed?

Schools, colleges, educational and coaching institutions will remain closed except for offline examinations of college students.

Class XII and Class X examinations to be held by the state education board starting April 24 have been postponed. The CM said that the new dates will be announced at least 15 days prior to the date of the examination.

Swimming pools have been shut down and no social, political, sports, entertainment or academic or cultural gatherings will be allowed. Sports clubs in the state have been asked to cancel their tournaments scheduled in this period and cooperate with the government’s efforts to curtail the pandemic.

What’s allowed but with some restrictions?

Establishments like casinos, bars, restaurants, river cruise, water parks, entertainment parks, gymnasiums, spa, massage parlours, cinema halls, multiplexes, and public transport buses will be allowed to run at 50 percent capacity. The district administration will take action against those violating these restrictions as mentioned under section 144 of the Criminal Procedure Code that prohibits the gathering of five or more persons in public places, Sawant said.

Places of worship like temples, mosques, churches, and mutts will be allowed to carry out their daily rituals performed by the priest of the custodian of the establishment. They have, however, been asked not to hold mass gatherings. Any kind of collective prayers should be held at home or virtually.

Weddings will be allowed with up to 50 persons and last rites with up to 20 persons will require no permissions from the district administration, the CM said.

Five municipal councils will go to polls on April 23 with all the Covid-19 restrictions like wearing masks, social distancing, and use of sanitisers.

Government and private offices have both been asked to encourage work from home.

What about tourist activities?

Places of tourist interest like casinos, five-star hotels, and restaurants can continue to run but only at half capacity. Even past 10 pm, these establishments are allowed to run as long as their patrons stay on their premises and do not crowd on the road or public spaces. Section 144 of the CrPC will be “strictly implemented” at places including beaches, the CM said, which will mean that groups of more than five gatherings at a beach would be a violation.