Arun Jaitley was admitted to AIIMS hospital in Delhi on August 9 after he complained of breathlessness and restlessness. 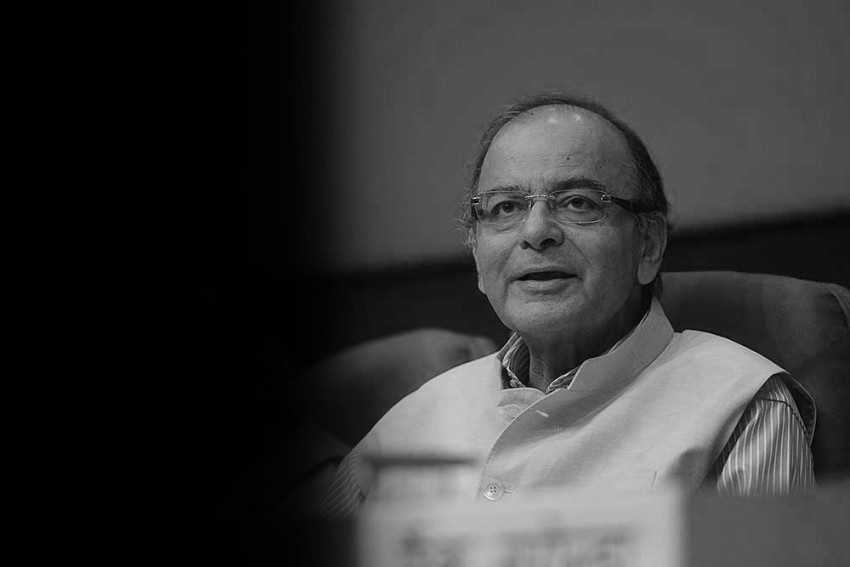 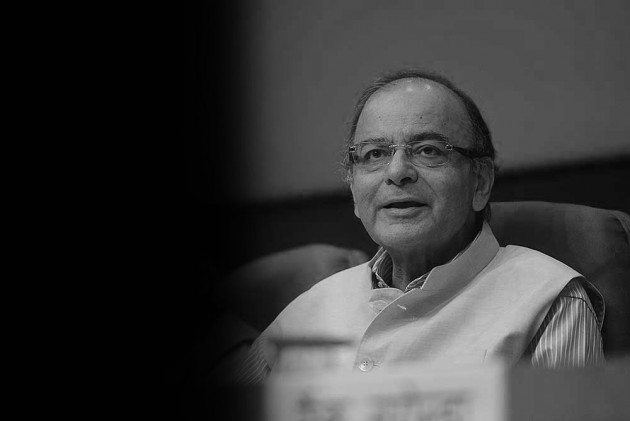 He was admitted to AIIMS hospital in Delhi on August 9 after he complained of breathlessness and restlessness.

It is with profound grief that we inform about the sad demise of Arun Jaitley, the AIIMS said in a brief statement.

A lawyer by profession, Jaitley had been an important part in Prime Minister Narendra Modi's Cabinet during his first tenure and held finance and defence portfolios.

In May this year, shortly after the BJP came back to power with a thumping majority, he had opted out of the new cabinet citing health condition.

Earlier in September 2014, he underwent bariatric surgery to correct the weight he had gained because of a long-standing diabetic condition.

Jaitley was born on December 28, 1952 to Maharaj Kishen Jaitley and Ratan Prabha Jaitley. He did his schooling at St. Xavier’s School, New Delhi from 1960-69 and graduated in Commerce from Shri Ram College of Commerce, New Delhi in 1973 and passed his Law degree from the University of Delhi, in 1977.

Jaitley was an Akhil Bharatiya Vidyarthi Parishad (ABVP) student activist in the Delhi University in the seventies and became President of the University Students’ Union in 1974.

Jaitley had been a member of the national executive of the BJP since 1991. He was chosen as the Leader of the opposition in Rajya Sabha on 3 June 2009.