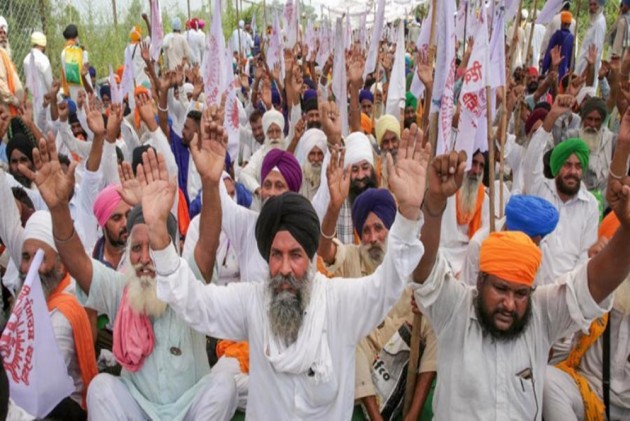 Farmer leaders Wednesday rejected a government proposal to amend the new Agri laws and announced they would intensify their agitation by blocking the Jaipur-Delhi and the Delhi-Agra expressways by Saturday and escalating it to a nationwide protest on December 14.

Farmer leader Shiv Kumar Kakka added, "We will gherao dist headquarters in states on Dec 14, Jaipur-Delhi highway will be blocked till Dec 12."

The farmer leaders at the press conference also said that they will block all roads in Delhi one by one if the three farm laws are not scrapped. 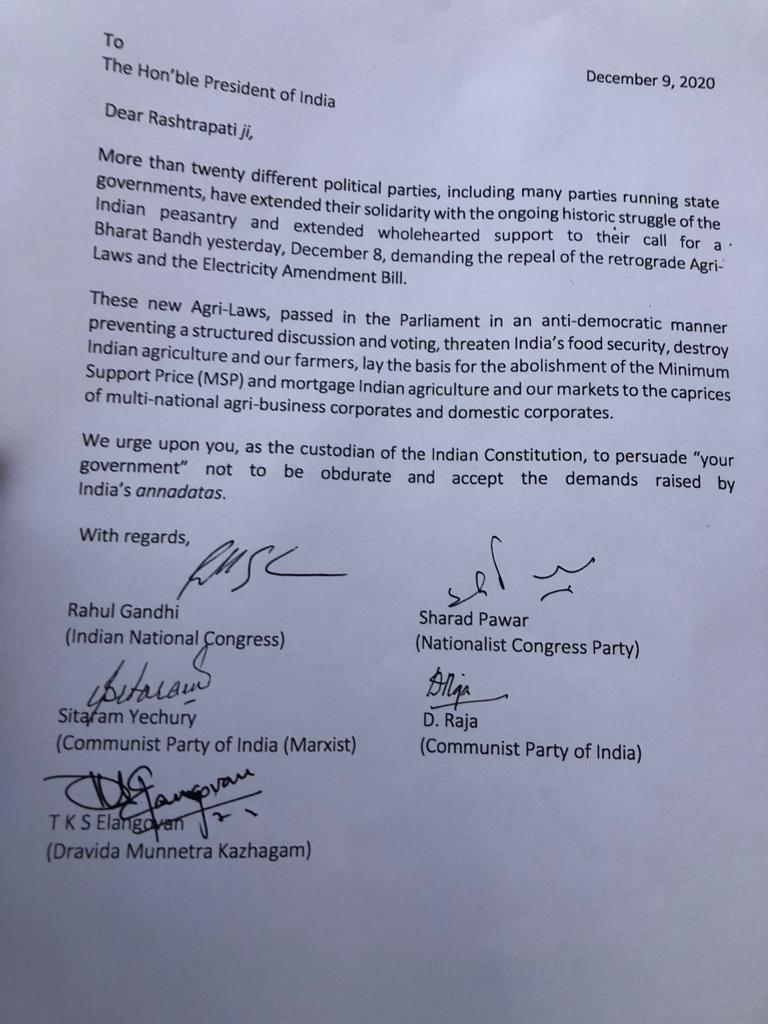 Farmer leader Prahalad Singh Bharukheda mentioned that there's nothing new in government proposal. "We will continue our protest against three agri-marketing laws," he added.

Farmer leader Shiv Kumar Kakka said, "No decisions yet on next round of talks with central govt on three contentious agriculture-related laws."

The Centre's proposal was sent to the farmers on Wednesday, a day after Union Home Minister Amit Shah met their 13 representatives over the contentious legislations.

In the proposal, the government had offered to give a "written assurance" to the farmers that the existing Minimum Support Price (MSP) regime for crop procurement will continue.

Darshan Pal, another farmer leader, said the farmers rejected the proposed amendments in the laws as they wanted nothing less than a complete withdrawal of the legislations.

He said the new draft contained what had already been proposed to them by Union Agriculture Minister Narendra Singh Tomar in his previous meetings with farmer leaders.

He said the protesters will block all highways to the national capital on December 14, and gherao district headquarters, and also BJP district offices.

If the three farm laws are not scrapped, the farmers will block all the roads leading to Delhi one by one, Kakka said.

Farmer leader Jangvir Singh said, "We will boycott establishments and services owned by Adani and Ambani."

The farmer leaders also demanded that a law should be brought to give legal backing to the MSP mechanism.

In the draft proposal sent to the farmer unions, the government had also said it was ready to provide all necessary clarifications on their concerns about the new farm laws enacted in September.

It did not, however, mention anything about the main demand of protesting farmers which is to repeal the laws.

The government had also proposed to make necessary amendments on at least seven issues, including one to allay fears about the weakening of the mandi system.

The Home Minister meeting had failed to break the ice with the farm union leaders.

The government has been defending these laws, saying they will benefit the farmers in the long run and raise their incomes.