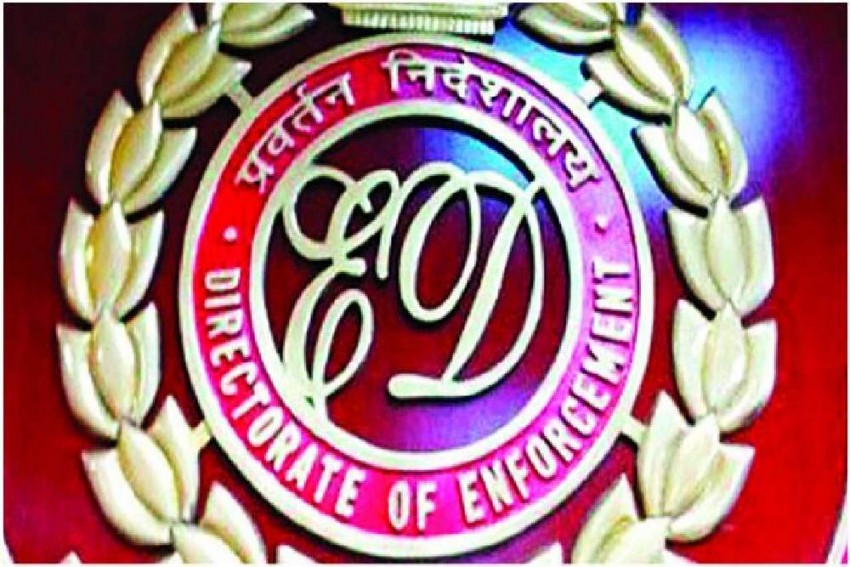 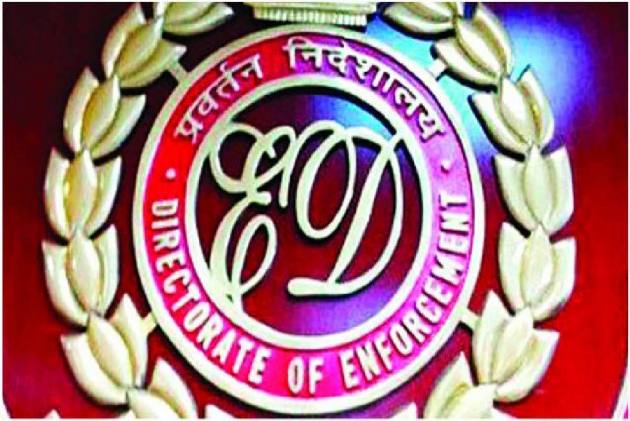 The Enforcement Directorate has arrested Hyderabad-based businessman Sana Satish Babu, whose allegations triggered a war among the CBI top brass last year, in connection with a money-laundering probe against controversial meat exporter Moin Qureshi and others, officials said on Saturday.

Sana has been sent to 5-day ED custody by a Delhi court.

The businessman was earlier called in as a witness in the ED money laundering case but with the latest development, he becomes an accused.

Officials said Babu was arrested from here late Friday night under the provisions of the Prevention of Money Laundering Act (PMLA).

Babu was grilled for a few hours and was taken into custody as he was "not cooperating" in the probe, they said.

His links with Qureshi, including certain financial transactions, are considered to be dubious by the agency and hence it now wants to question him under custody.

He is involved in the bribery case and had made payments to Qureshi which are illegitimate, sources alleged.

It was Babu, on whose complaint the Central Bureau of Investigation (CBI) had registered a criminal FIR on charges of corruption against its former special director Rakesh Asthana during last year's infamous spat between the number one man in the agency -- the then CBI director Alok Verma -- and the number two, Asthana.

Babu had recorded a statement under Section 164 of the Criminal Procedure Code (CrPC) before a magistrate after which the FIR against Asthana was filed by the CBI.

In his statement to the CBI, Babu had said he paid a bribe of Rs 2 crore to Asthana to be spared any action in the investigation linked to Qureshi. The money was paid over a 10-month period -- starting from December 2017.

Babu was being investigated by a special investigation team (SIT) of the CBI, headed by Asthana, when he had accused him of accepting bribes.

Taking cognisance of the complaint filed by Babu, the CBI had registered a First Information Report (FIR) against Asthana and others, including a few agency officials.

Later, Asthana had accused the then CBI Director Verma of being corrupt and filed a complaint against him with counter allegations of shielding Babu and not allowing the SIT to go against him.

Government sources had then said that Asthana, in an exhaustive letter to the Cabinet Secretary on August 24 last year, had given a list of 10 instances of alleged corruption by Verma in which it was alleged that Sana paid the CBI chief Rs 2 crore to get a clean chit in the case.

Both Asthana and Verma had refuted the allegations.

The ED had registered a criminal case under the anti-money laundering law against Qureshi in 2017 for alleged corruption in connivance with government officials.

It had also arrested Qureshi as part of the probe and attached his assets.

Former CBI director A P Singh is also being probed in this case by the ED.