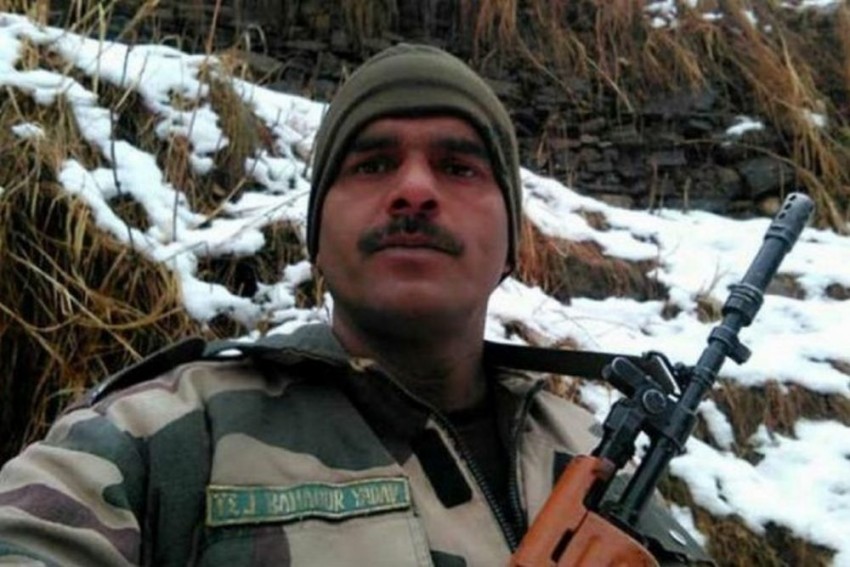 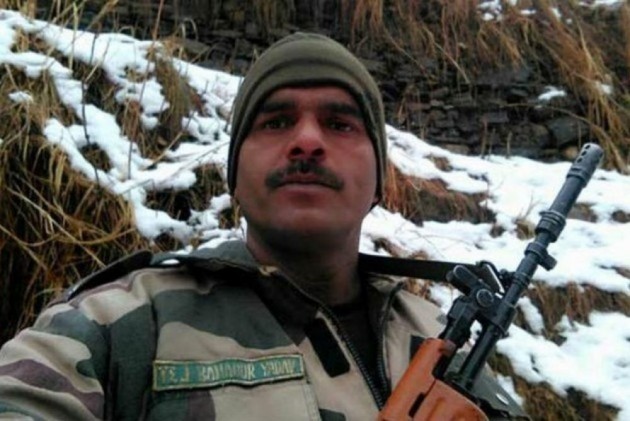 The Election Commission on Tuesday issued a notice to Tej Bahadur, SP-BSP candidate from the Varanasi Lok Sabha seat, for providing incomplete information in his nomination papers.

Former Border Security Force (BSP) personal Tej Bahadur had filed nomination as an independent candidate but was later named by the Samajwadi Party-Bahujan Samaj Party alliance as a candidate from the seat. He will be contesting the elections on the SP symbol.

In the first nomination papers, Bahadur had said he was sacked from the BSF, but in the nomination papers filed as the SP-BSP candidate, he did not mention that, said District Electoral Officer Surendra Singh.

After the scrutiny of nomination papers on Tuesday, the district electoral office issued a notice asking him to file his reply by May 1, Singh said.