The police were responding to JNU student Devangana Kalita's plea, who sought electronic data on CAA protests available with the police 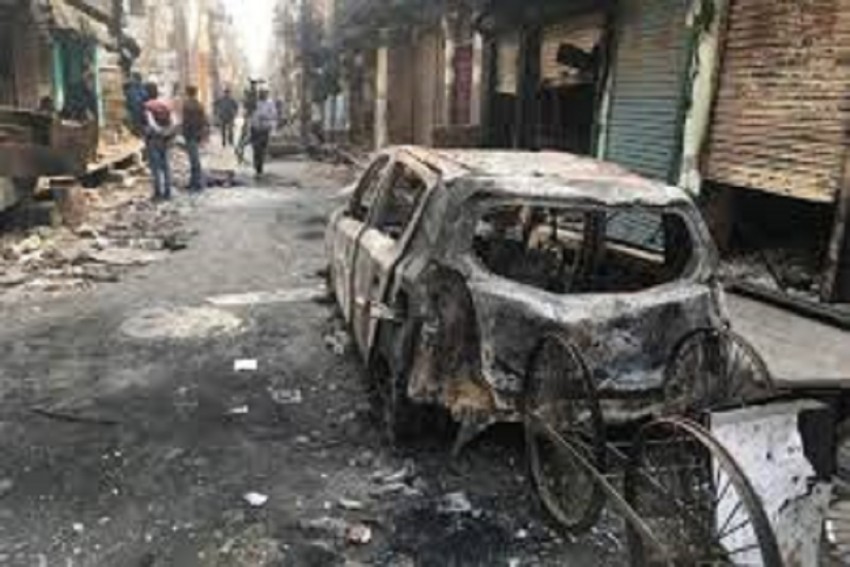 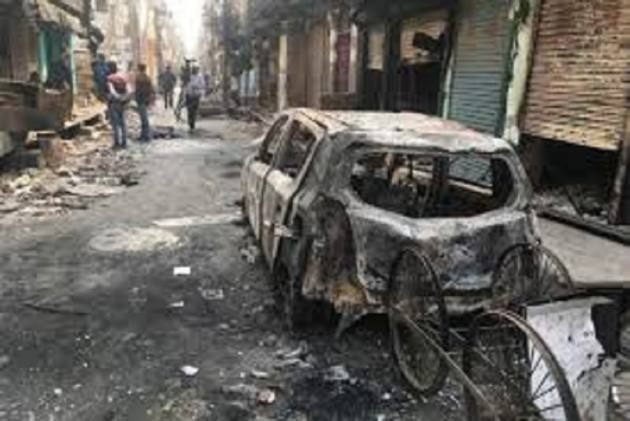 The Delhi police told High Court on Thursday that a plea moved by Pinjra Tod activist and JNU student Devangana Kalita seeking video copies of protests against the Citizenship Amendment Act (CAA) was not maintainable.

Kalita is one of the accused in a case related to the northeast Delhi riots. She was granted judicial bail in the case related to Jaffarabad riots but is currently in judicial custody in the case under the stringent anti-terror law Unlawful Activities (Prevention) Act.

Kalita, in her plea filed through advocates Adit S Pujari, Tusharika Mattoo and Kunal Negi, has sought copies of videos of protests against the CAA and other electronic data available with the police in the matter that were filed along with the charge sheet in the case.

The issue regarding maintainability of the plea was raised before Justice Suresh K Kait by Additional Solicitor General S V Raju, appearing for the Delhi Police.

"Let the respondent (police) file an affidavit on the maintainability aspect within a week, with advance copy furnished to the other side. Response thereto, if any, be filed within five days thereafter," the court said and listed the matter for further hearing on February 4.

Communal violence had broken out in northeast Delhi on February 24 last year after clashes between the citizenship law supporters and protesters spiralled out of control, leaving at least 53 people dead and around 200 injured.